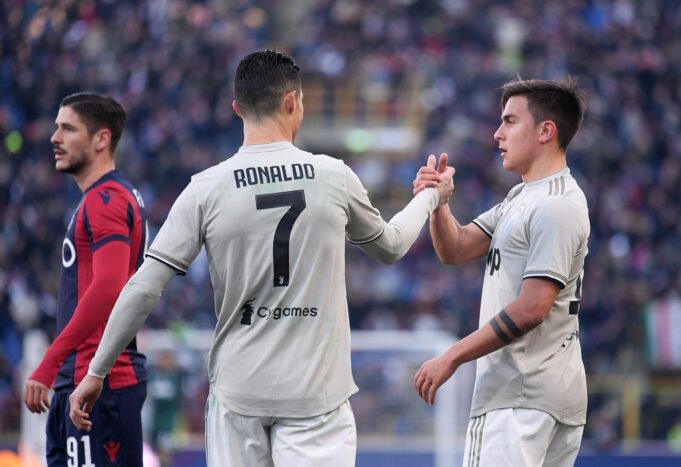 According to reports from the Sun, Manchester United are interested in signing Juventus forward Paulo Dybala.

Romelu Lukaku hasn’t been very consistent for Manchester United this season and the club is considering selling him. The club believes that Juventus forward Paulo Dybala is a suitable replacement for Lukaku.

Ever since the arrival of Cristiano Ronaldo, Paulo Dybala has struggled to be the prolific scorer he was for Juve last season.

This season, the Argentine forward has made 32 appearances for Juventus,  scoring 9 goals and providing 6 assists.

Despite not being too prolific this season, there is no denying Dybala’s talent and Manchester United are keen on bringing him to Old Trafford.

Dybala’s current contract with Juve expires in 2022 and Juventus can demand a hefty transfer fee from Manchester United like they did for Paul Pogba in 2016.

Earlier, there were reports linking Lukaku to a move to Juventus. Hence, Manchester United can go for a Lukaku-Dybala swap deal.

However, given Lukaku’s recent exploits in front of goal, Manchester United may have second thoughts of selling Lukaku.