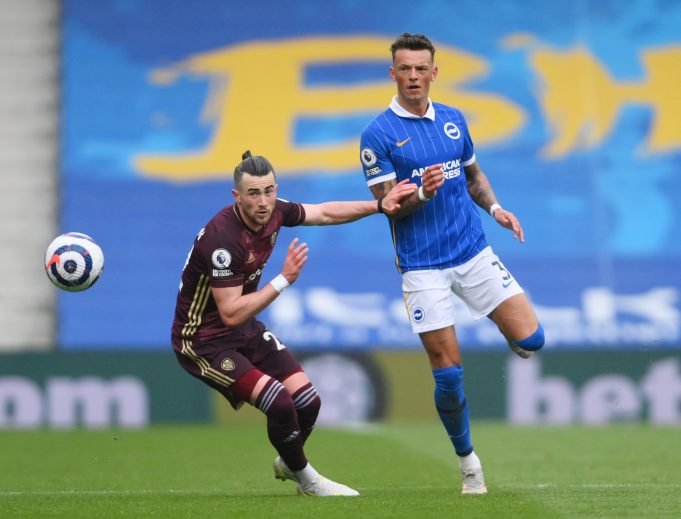 Manchester United have received a huge boost in their pursuit of Ben White.

A product of the Brighton And Hove Albion youth academy, the defender has gone from strength to strength in recent years.

After a successful loan spell at Leeds United in 2019/20, White got the chance to impress in the Premier League with Brighton. He has drawn in plenty of admiration from top clubs and Manchester United want to bring him in this summer.

Brighton and Hove Albion chairman Tony Bloom, who spoke to BBC Radio Sussex (as quoted by MEN), said: “This season and the previous season have been really tough financially. We have lost over £50m purely because of Covid over the two seasons. That money is never coming back.

“So, we have to be as prudent as we can in the coming seasons and try and be as competitive as we can.

“It is not easy, it is not easy for us or other clubs and some of the bigger clubs would have lost a lot more money because of the income that they get from bigger grounds and their huge hospitality and sponsorship compared to us.

“So, we have all got to manage that situation. I think we will see over the next two to three transfer seasons that things will be a little bit different than there have been historically.”