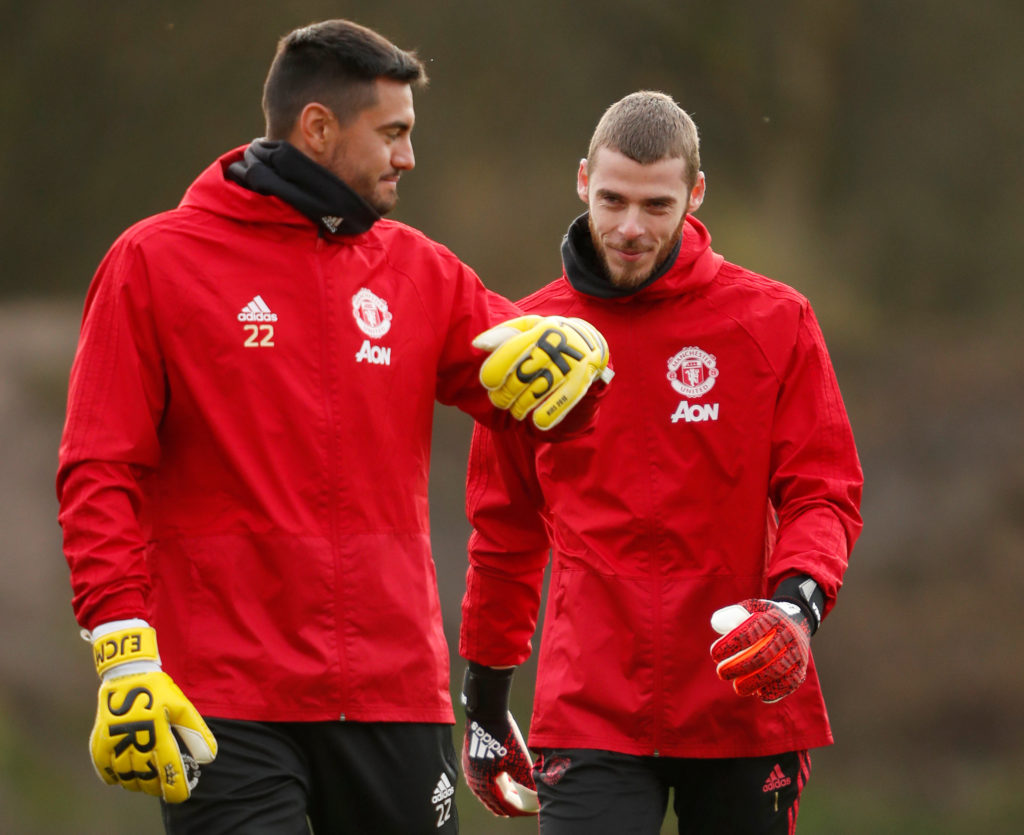 So here we take a look at the Manchester United Goalkeepers 2020. 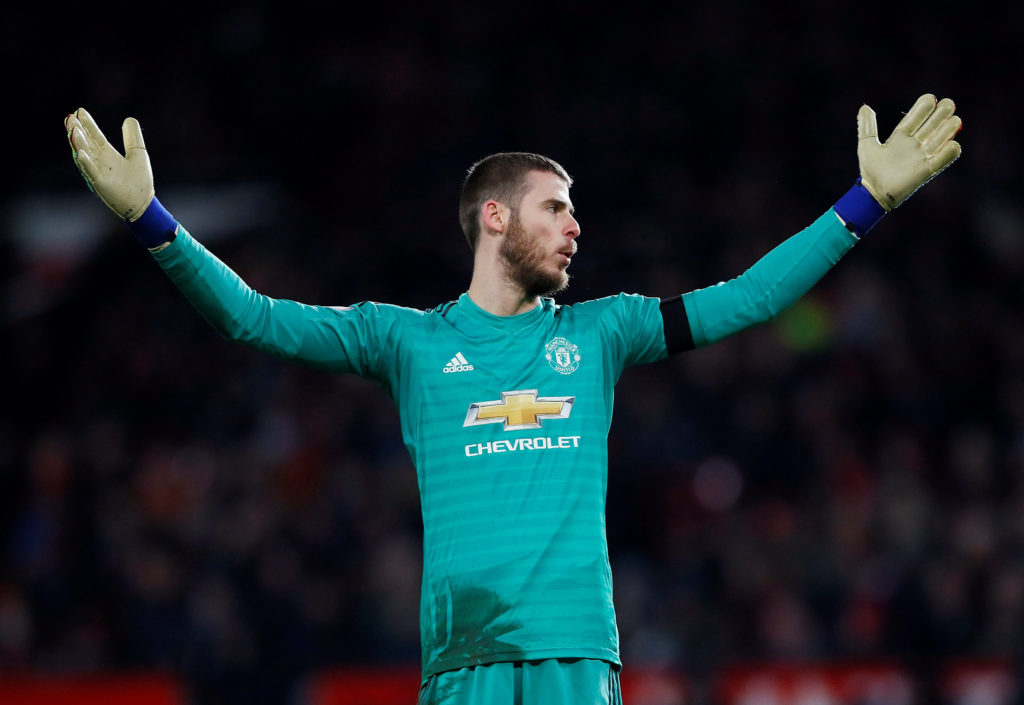 He was roped in to fill in the shoes of  Edwin van der Sar who had been the preferred choice in the United goal. The 28 year old had a tough time in acclimatising with the rough nature of the Premier League. But in the last few seasons, he has been a revelation for United and has undoubtedly been Premier League’s best goalkeeper with his extraordinary shot stopping skills.

The Spanish custodian came through the Academy of Atletico Madrid and broke into the senior team back in 2009. His excellent form hadn’t gone unnoticed and then United manager Sir Alex Ferguson went ahead to sign him from the Spanish club.

A regular for Spain during the 2018 World Cup, De Gea has also won the Premier League, FA Cup and the Europa League during his stint at the Old Trafford. He received the Sir Matt Busby Player of the Year for three consecutive seasons from 2013-14 to 2015-16.

De Gea guided the Spanish U21 side to two European Championships in 2011 and 2013. The United keeper was on the verge of moving to Real Madrid in 2015 but the deal collapsed due to a fault in the fax machine and he went on to sign a four year contract extending his association with the club. 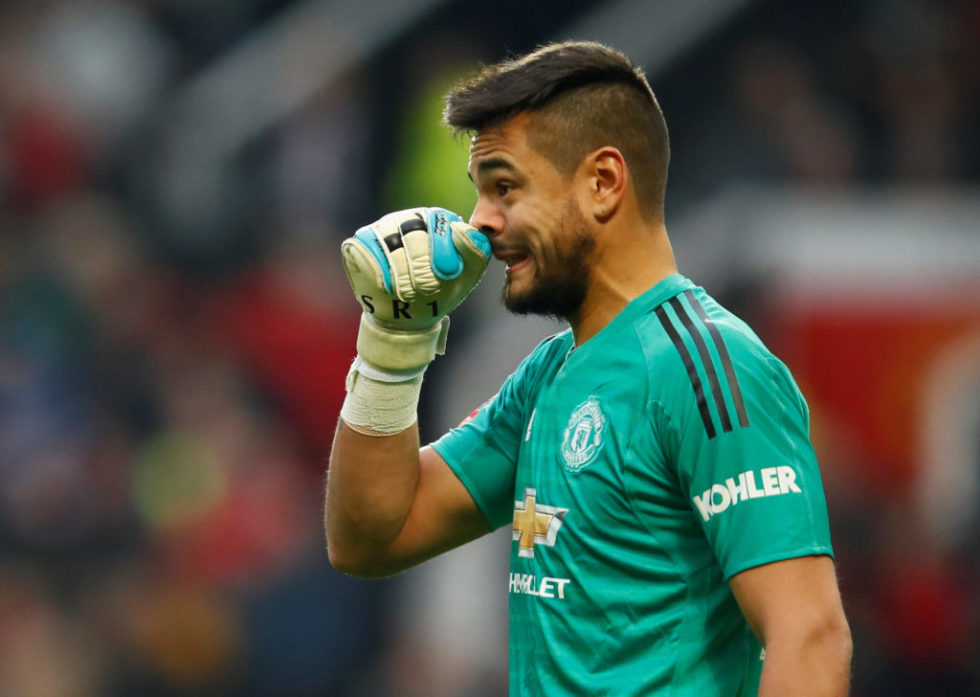 Goalkeeper Sergio Romero joined Manchester United in 2015 having been out of contract at Sampdoria.

He was signed to add more competition to De Gea and has been the undisputed deputy to the Spaniard. Romero started his career at Racing Club and subsequently moved to AZ Alkmaar in 2007 as then manager Louis van Gaal decided to bring in the youngster in a bid to sharpen his goalkeeping skills.

Romero reunited with van Gaal at United as the Dutch manager sanctioned his signature from Italian side Sampdoria on a free transfer.

The Argentine international was a pivotal part of United’s Europa League triumph and played in all the matches. He also led his country to the World Cup final in 2014 but lost the match to Germany. Due to a knee injury, Romero wasn’t a part of the 2020 World Cup. 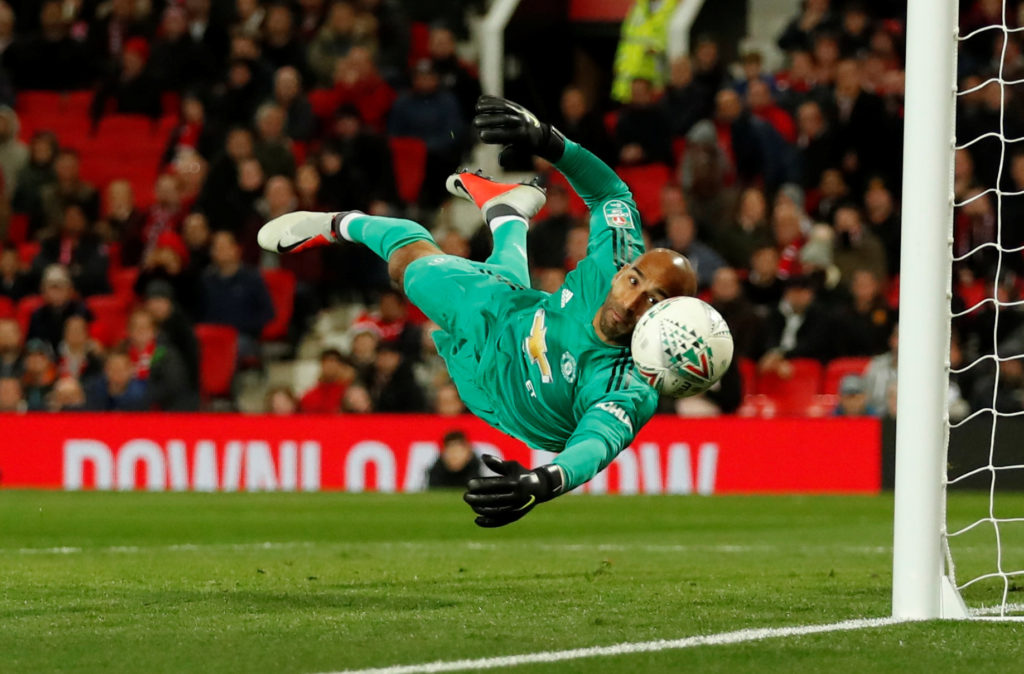 Lee Grant was the third summer signing for former manager Jose Mourinho alongside Fred and Diogo Dalot. The 36 year old arrived from Stoke City to play as the second fiddle to David De Gea and Sergio Romero.

The veteran goalie is known for his stupendous display in the English second tier. Having played over 350 games in the Championship he is regarded as one of the most underrated goalkeepers in the English football.

On the contrary, Romero has been pretty regular in the cup competitions for United with the opportunities that he’s been given in the FA Cup and other competitions.