Manchester United have shown interest in the midfielder.

But the Aston Villa manager made it clear that he has no intentions to sell him.

Aston Villa ace John McGinn has recently been linked as target for Manchester United in a report from ESPN, but it seems clear that manager Dean Smith is in no mood to allow his important star to leave the club.

“There’s been a lot of speculation about a lot of our players,” Smith is quoted by Sky Sports. “But we have two owners who want to build a football club, challenging in the top half of the table, and top six in a few years’ time.” From the above message, it seems likely that Aston Villa will reject any offer for McGinn from Manchester United.

The 25-year-old midfielder has been one of Villa’s most impressive players so far this season, and was also responsible for their promotion to the Premier League in the 2018-19 season. Earlier last month, it was also reported that Sir Alex Ferguson is very interested for him to join Manchester United.

In a recent interview with The Athletic, Dave Jenks – the scout who helped bring the Scotland international to Aston Villa – said that the legendary manager will be using his influence to attempt to lure McGinn to Manchester United.

“He is up there with the best-performing midfielders in the division,” Jenks said. “Wait until he’s had a year at that level and then we can say more.”

“What I do know is that Sir Alex Ferguson is wondering why United let a talented Scottish boy slip through. He will be keeping a close eye on him that is for sure and if he continues the way he is, you can bet he will be telling his pals at United, too.” 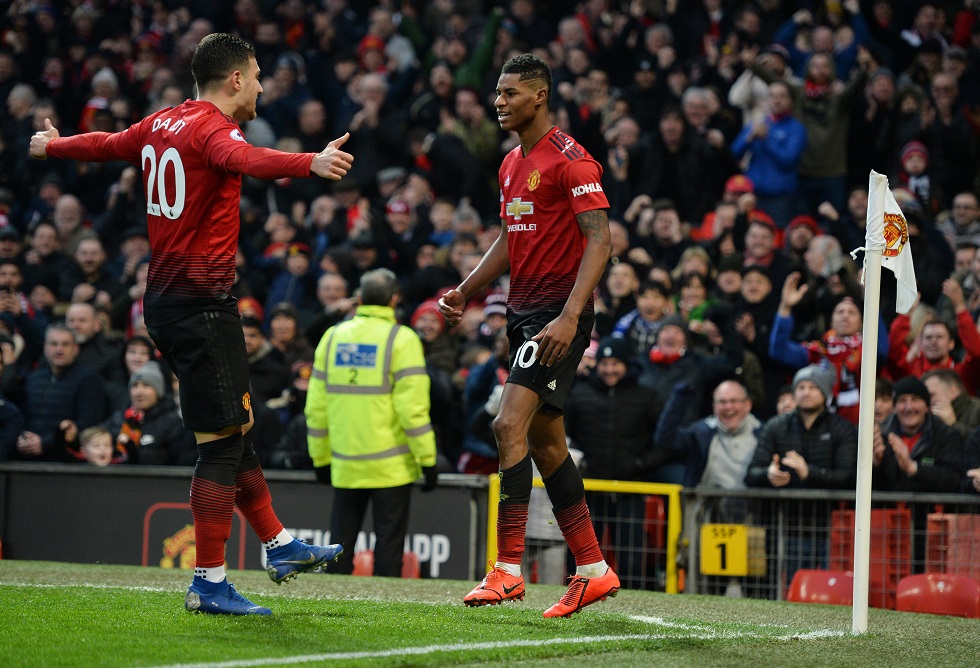 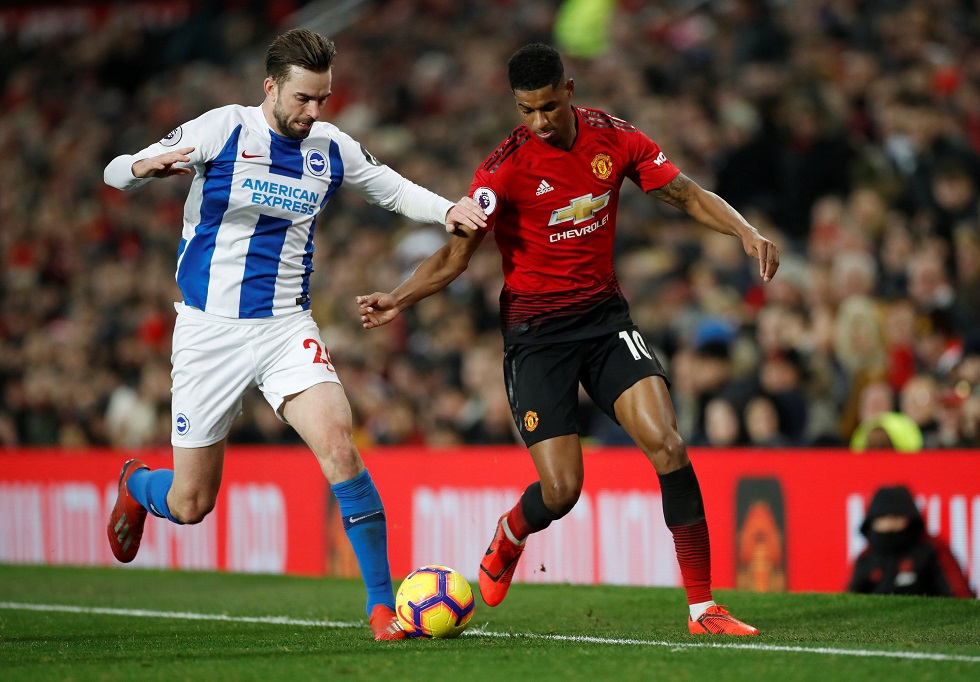