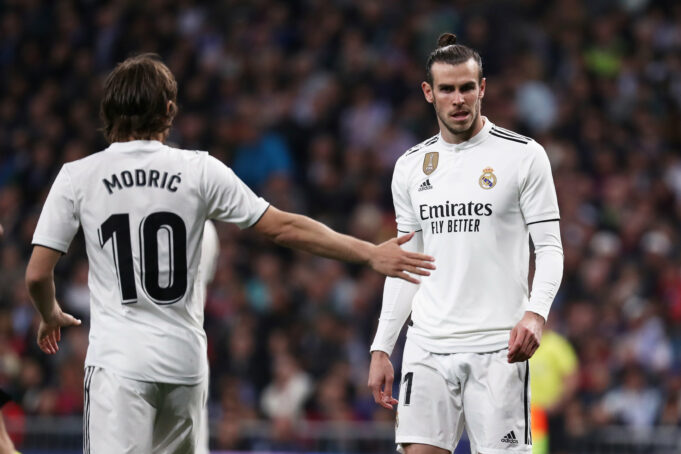 It seems like the entire footballing world has been affected by the appointment of Zinedine Zidane as the Real Madrid manager and Manchester United are no different.

A new door has opened in favour of the Red Devils with the Frenchman re-establishing himself in the Santiago Bernabeu hot seat. Plenty of talks have been raised in the recent past about Gareth Bales’ future with the Galacticos and it seems like the perfect time for United to go after their former target.

The Welshman has not fared well under the management of Zidane. Other than scoring a remarkable goal in last seasons UEFA Champions League finals to win his team the trophy, he has mostly been recast as a rotational player.

After both Zidane and Cristiano Ronaldo’s departure from the Spanish capital, it was thought that Bale would finally have the chance to justify the €100m that Real paid for him in 2013. Unfortunately, for the attacker, he has failed to meet expectations, scoring a mediocre tally of 13 goals in 34 appearances while completing the full 90 minutes in only 3 games.

His fitness seems to be no longer the concern amongst the Madrid faithful but really what he has become as a footballer. With his contract set to run till 2022 and the club’s fanbase turning against him, it would not be a shock to see the 29-year-old get shipped out of the Bernabeu this summer.

How much different could it be for United if they could replace Alexis Sanchez with Bale in the upcoming season?