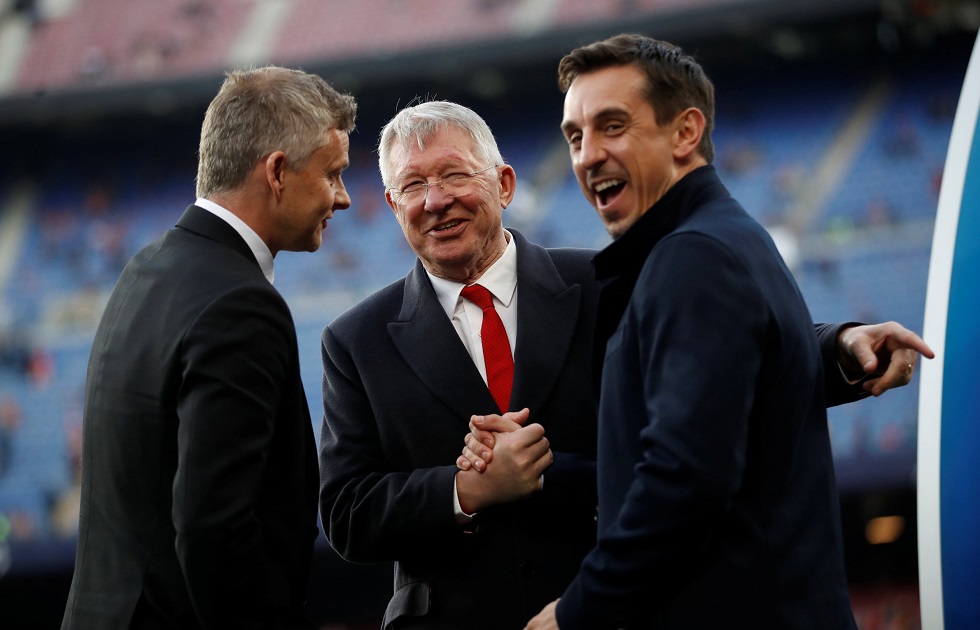 Gary Neville did not hold back when he was asked if he will ever take the managerial position at Manchester United.

The Red Devils legend expressed his intentions to never take up the coaching post at Old Trafford as he replied, “That call isn’t coming and if it did, I would run a mile.”

Neville spent a short stint at Valencia as their head coach and that was probably one point of his career in football which he would like to forget. The Englishman was widely unsuccessful in his four months with the La Liga outfit and drew in a lot of the criticisms he now dishes out after each game week.

Neville almost has a cult following through his punditry because of his inclination to provide frank answers. The former United defender still has nightmares about his time in Valencia and is clearly not interested in returning to management.

With United fortunes turning upside down after Sir Alex Ferguson’s retirement, Neville has chosen to keep faith in Ole Solskjaer’s methods. The Red Devils have managed to climb their way up the table after a close 1-0 win over Leicester City on Saturday.

In his short quips on Twitter, Neville also expressed his admiration for Liverpool forward, Roberto Firmino and how he thinks Manchester City’s defensive problems could affect their title hopes.