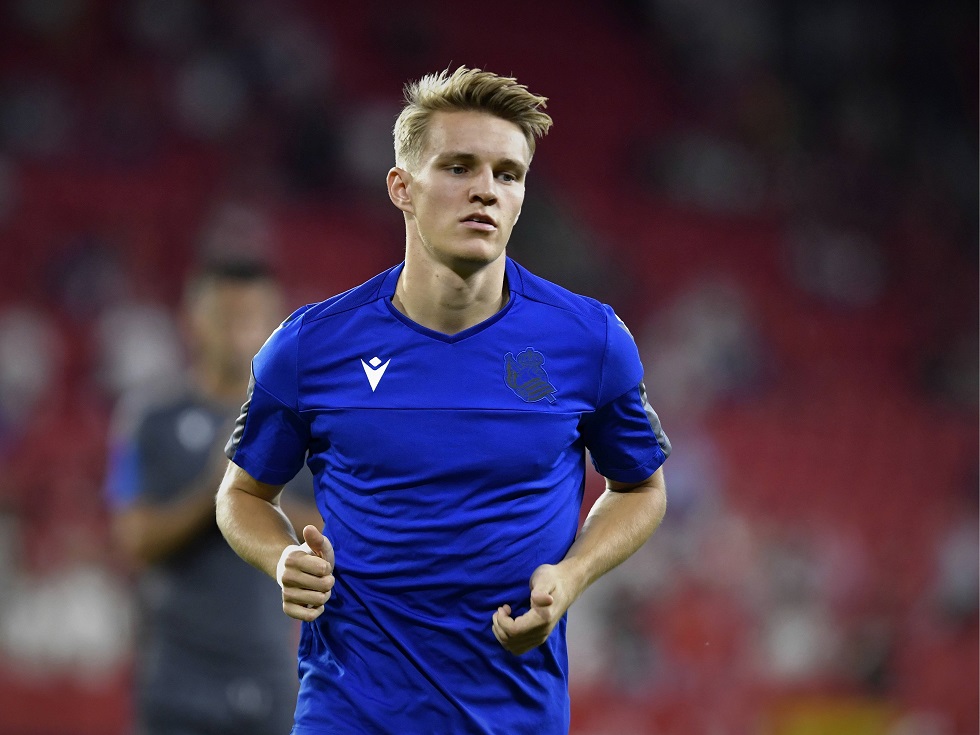 Manchester United are looking to beat Arsenal, Liverpool and Manchester City to the signing of Real Madrid youngster, Martin Ødegaard.

Ole Gunnar Solskjaer is scouting for more creative talent and has picked the budding La Liga playmaker as his top target.

Ødegaard has failed to make the grade at Real after securing a move in 2015 for £4.1m. 16, at that point of time, he became the highest-paid teenager in football with a rumoured contract worth around €80,000 per week.

Let’s just say the Norwegian arrived with a lot of hype around him but all of it disappeared after his single appearance for the Galacticos. In the past 4 seasons, Ødegaard has bounced around in loan spells to SC Heerenveen, Vitesse and Real Sociedad (current team) and has made 97 league appearances.

Despite growing as a footballer, Real are unwilling to give him a chance until he becomes a finished product which is why they are targetting the likes of Paul Pogba and Christian Eriksen in the January transfer market.

United and all of their Premier League rivals seems to have picked up on that are preparing bids of their own. Arsenal are looking to make Ødegaard their replacement for Mesut Ozil and City for David Silva.

Ozil continues to be an outcast at North London and Pep Guardiola is still not sold on the prospect of Phil Foden. However, they do not have as strong a need for creative talent like United as Solskjaer has been trying to steady the ship at Old Trafford.