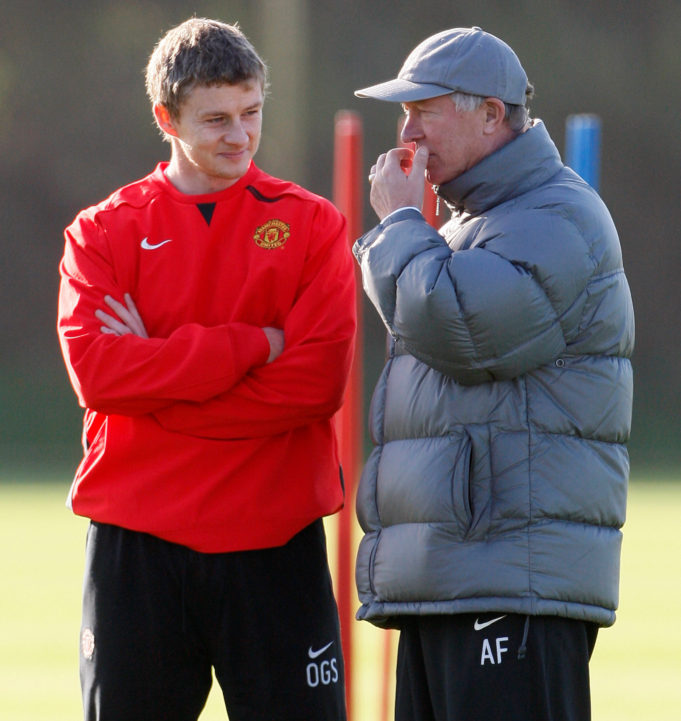 Note: Only includes managers who have been in charge of at least 20 games. 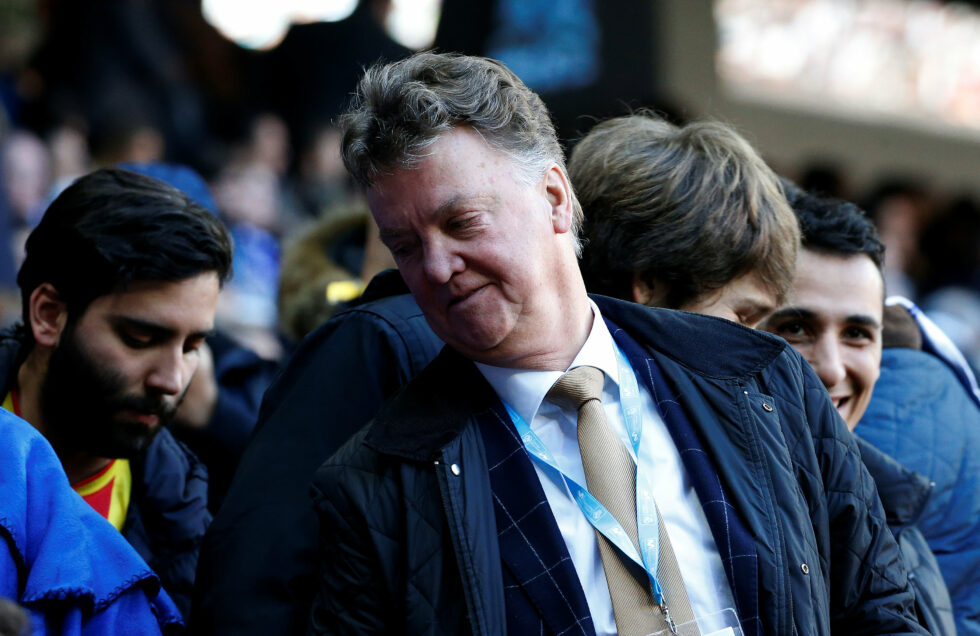 The Dutch manager arrived under much fanfare after guiding Netherland to the third position in the 2014 World Cup. Following the end of the David Moyes regime, United had been searching for a manager who would stabilise the side and the former Barcelona manager fitted the bill perfectly.

But van Gaal failed to live up to the hype at the Trafford as his brand of football didn’t meet the desired expectations. Despite guiding the club to the FA Cup triumph the manager had to bid goodbye. 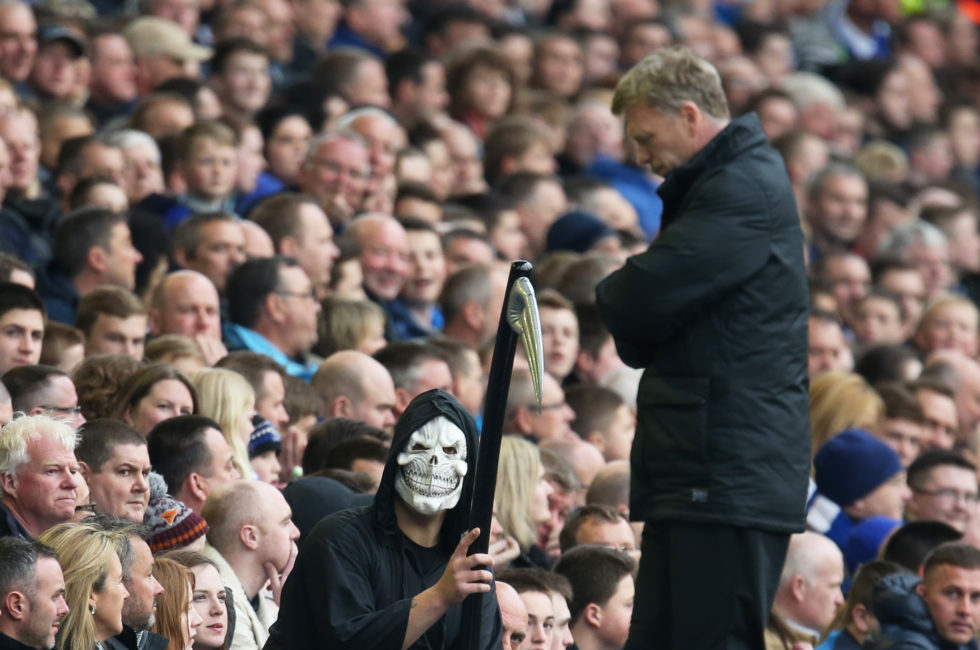 When you’re hand picked by Sir Alex Ferguson to be his successor you have to be very special. Following the end of the Ferguson dynasty, Moyes was handed the charge to continue the good work.

Only three managers have managed to guide the club to top-flight titles and Mangnell started the proceedings as he led the club to his first ever League title back in 1908.

During his nine year tenure, he won two league titles, one FA Cup and a Charity Shield. He also took the initiative as the club shifted to a new stadium back in 1910. 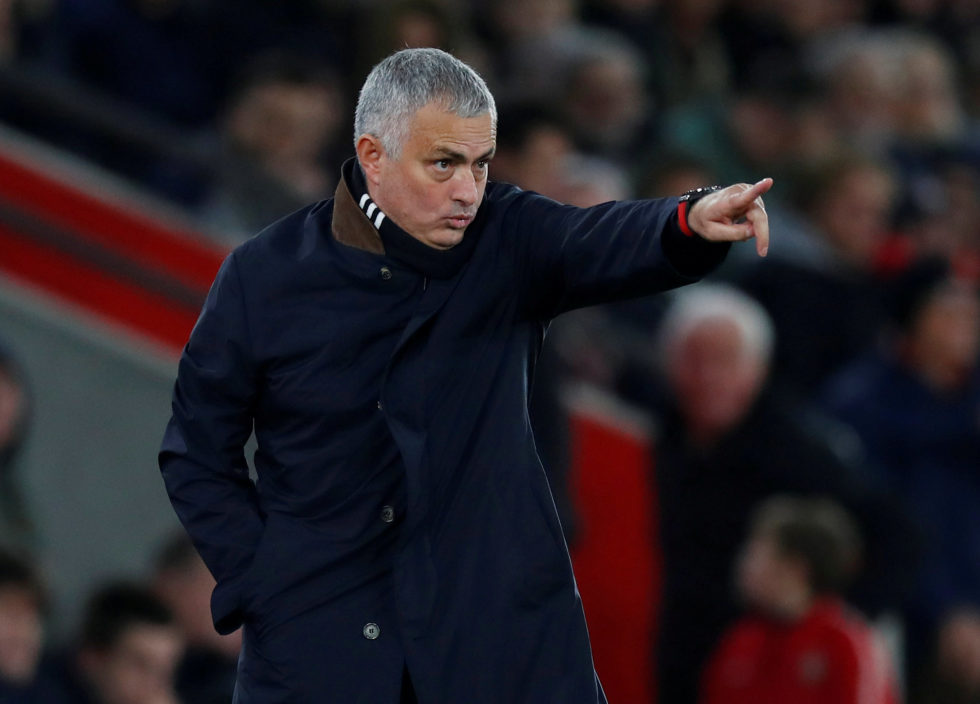 The “special one” Jose Mourinho’s first spell at The Red Devils made him number two on this list. The Portuguese manager took over the club in 2016 and in his first season only guided the club to the double as United won the EFL Cup and the Europa Cup.

Expectations soared in the next season but Mourinho failed to replicate his success although the club finished 19 points behind champions Manchester City.

The third season was full of errors and Mourinho’s famous “third season syndrome” has started to reflect on the results. A number of bad results mounted pressure on the Portuguese and he was finally relieved of his duty following the 3-1 humiliation at the hands of Liverpool. 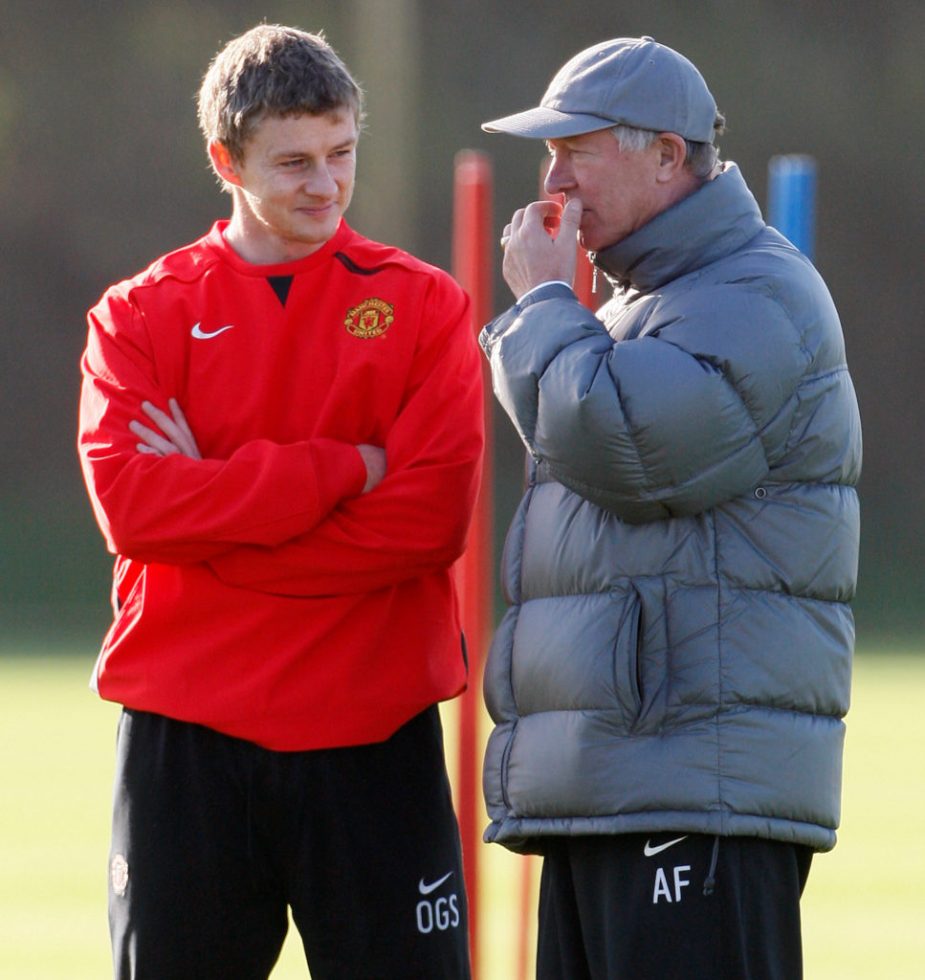 The father figure of United Alex Ferguson is regarded as one of the greatest managers. His incredible trophy laden career has been the backbone of the club and has set pretty high standards.

Ferguson had high and low points in his magnanimous United career. His one of the greatest feats at the club was guiding the Red Devils to the famous treble in 1999. United went on to lift the Premier League title, the FA Cup and the UEFA Champions League.