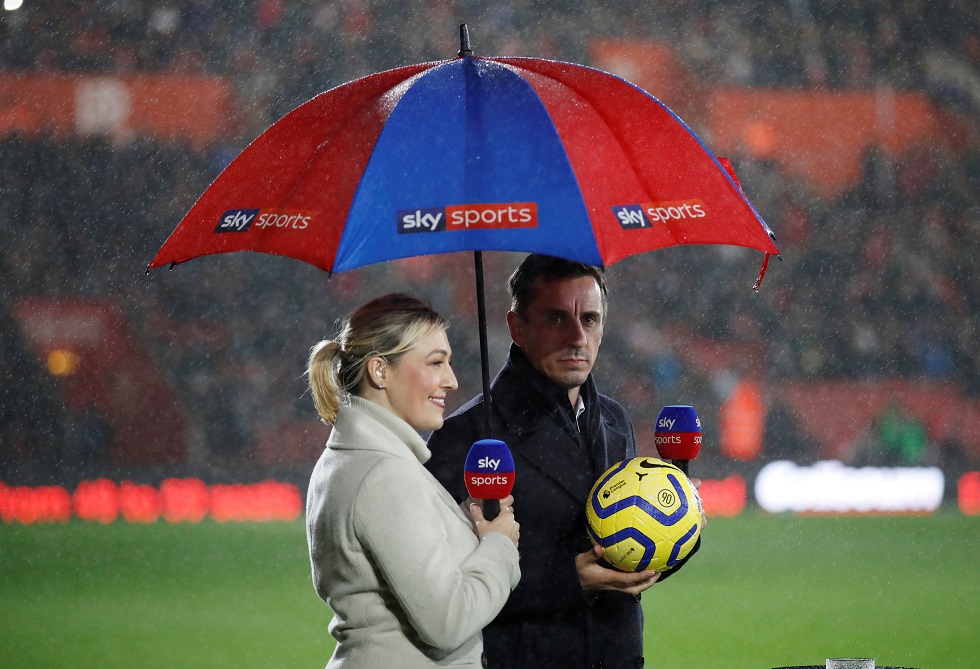 He told Sky Sports, “It’s been a really good month for Manchester United, barring the Bournemouth defeat. That game was frustrating and took us back a few steps but generally it’s been a better month than the one before.

Adding on his own podcast, Neville said: “Look, Manchester United need four or five players with real quality and experience. They really need another centre-back, they need a left-back, and a couple of central midfielders and a striker or a forward.

“That’s not going to change and won’t change entirely even after January. But there’s something there.”

Manchester United went past Brighton & Hove Albion 3-1 last weekend, recording their fifth win in the last six games. Ole Gunnar Solskjaer seems to have steadied the ship for now but he desperately needs more depth to tackle the demands of Premier League and European football.

Reports claim he will be handed a huge treasure chest to make additions in the January window. James Maddison and Christian Eriksen seem to be on top of the manager’s wishlist.