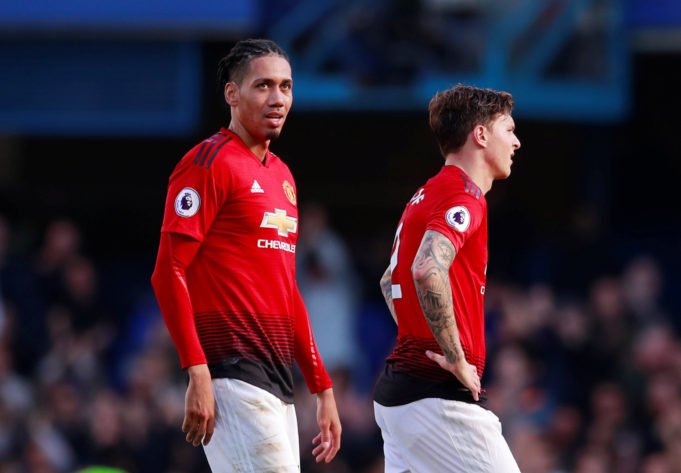 Manchester United are ready to offer Chris Smalling a brand new contract to extend his association with the club.

Smalling’s imminent future was in severe danger as Jose Mourinho was on the lookout for a new defender to bolster his defence. But United failed to agree on a deal for a new defender giving the player a chance to reenergise his United career.

Mourinho started the season with Eric Bailly and Victor Lindelof but a number of errors saw Smalling replacing Bailly and since then the 29 year old has been a permanent fixture in the United starting lineup.

The defender was one of the improved players of last season and his presence in the defence gave the much needed stability to the team. Smalling’s contract is set to expire at the end of the season although the club can trigger an one year extension option.

The English international is set to be rewarded for his breakthrough display as the Red Devils are considering offering him a new three year deal with a steep hike to his current wage.

The former Fulham defender currently pockets around £80,000 per week and should he sign on the dotted line he would be taking home a lucrative £120,000.