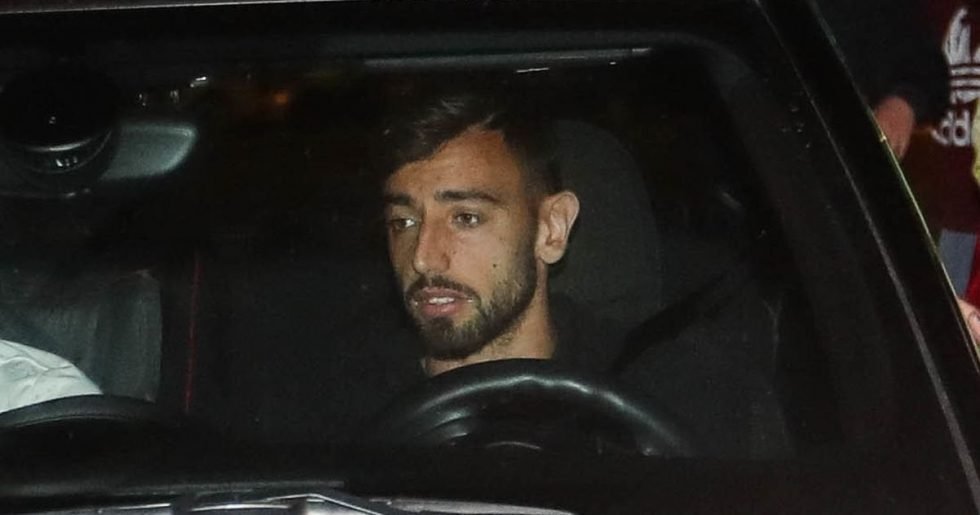 Manchester United Players And Their Cars 2022

These days, wherever you find a Manchester United footballer, you can be sure a high-end sports car or luxury saloon isn’t too far away. Watch & Bet Football Live =>

Who drives the most expensive car? Here we look at Manchester United players and their car collections 2022.

Manchester United Players and Their Cars 2022 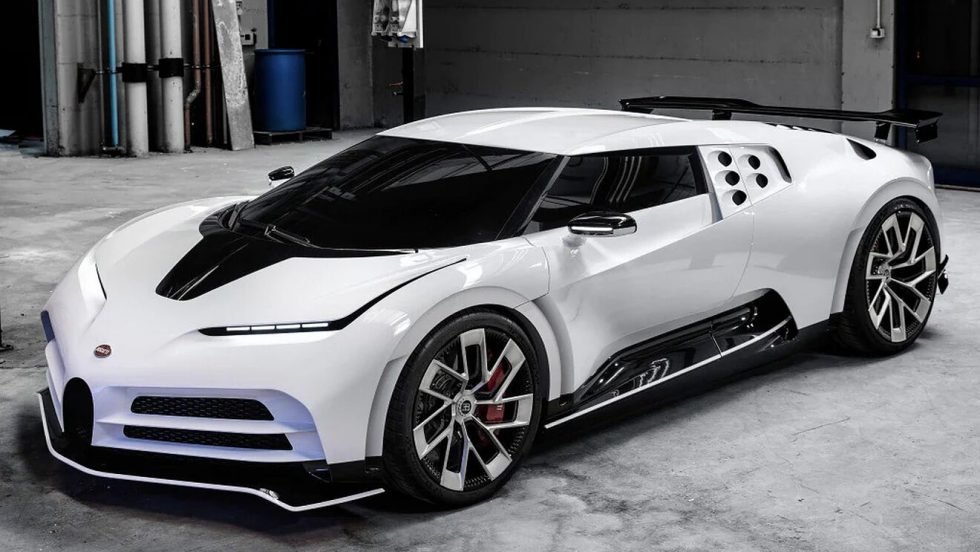 Cristiano Ronaldo loves cars and he is to add a new car to his exclusive collection, purchasing the special edition Bugatti Centodieci. This car is believed to cost around 10 million euros. The car is so valuable because only 10 of them were made and Ronaldo has managed to secure one of them.

He also has Rolls-Royce, a car which a personalized interior with black and white leather. It is also the only SUV Rolls Royce ever made and he bought it soon after joining Juventus.

Jesse Lingard owns a fleet of cars including a Range Rover Sport.

The Manchester United winger is known for his lavish lifestyle and loves to flaunt his luxurious cars. He often drives his Range Rover Sport into the Carrington training ground and also has a host of other cars.

Paul Pogba has one of the best car collections and owns a number of expensive cars. The Manchester United midfielder currently earns around £250,000 per week and bought a Rolls Royce Wraith which cost him a little more than his weekly wage.

The 21 year old has been one of the most promising young forwards to have donned the United shirt in recent times and is expected to lead the attacking line for many more years.

Manchester United players and their Cars

Manchester United players flashing their luxury cars while coming into training at the Carrington training ground.