So, here we will look at the top 5 Manchester United players leaving in 2023. Watch & Bet Here =>

Here, are all the players who were also sent out on loan –

This list has been accumulated based on the players who have already left the club and also players who could probably leave, even if not now, most likely in the near future. Watch & Bet Here =>

The England international has excelled in his debut season when Solskjaer signed him for £50million in 2019. The 24-year-old had fallen down in the pecking order behind Diogo Dalot and was informed he was not part of the new manager Ten Hag’s project at Old Trafford. His inconsistent and ineffective performances have derailed his progress.

Crystal Palace are interested in re-signing the fullback this summer but it would be hard for United to recoup the £50million they paid in 2019. United will be looking to cash in this summer or risk losing him for almost free in a two-year’s time. 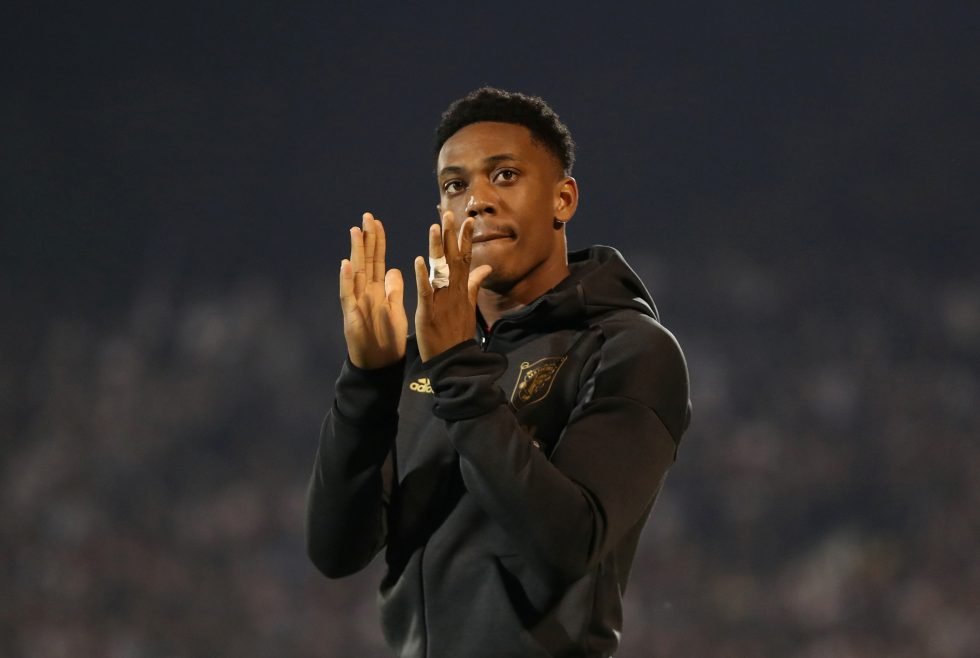 The Frenchman was brought to the club under the Louis Van Gaal era. He was seen as a young and smart dribbler with great potential and so United paid 50 million British pounds for him.

The France international reportedly rejected the signing opportunity for Lyon last month. Manchester United may leave the attacker in January for a good price as they are also willing to sign some new faces in the next transfer window. Some reports stat that Martial’s £250k-a-week salary might add a roadblock in negotiations with clubs.

He is simply not good enough to be a Premier League player let alone be at Manchester United. His decision-making is shockingly bad, he gives away possession far too often and is not clear on what exactly his position is on the pitch. Despite his poor displays, Fred has received chance after chance to change people’s minds and it simply has not worked out. The Red Devils spent a considerable amount of money on Bruno Fernandes, who is heavens above in terms of quality and performance than the Brazilian.

This would be the ideal time to get rid of Fred and use the funds to bring a strong-holding midfielder. 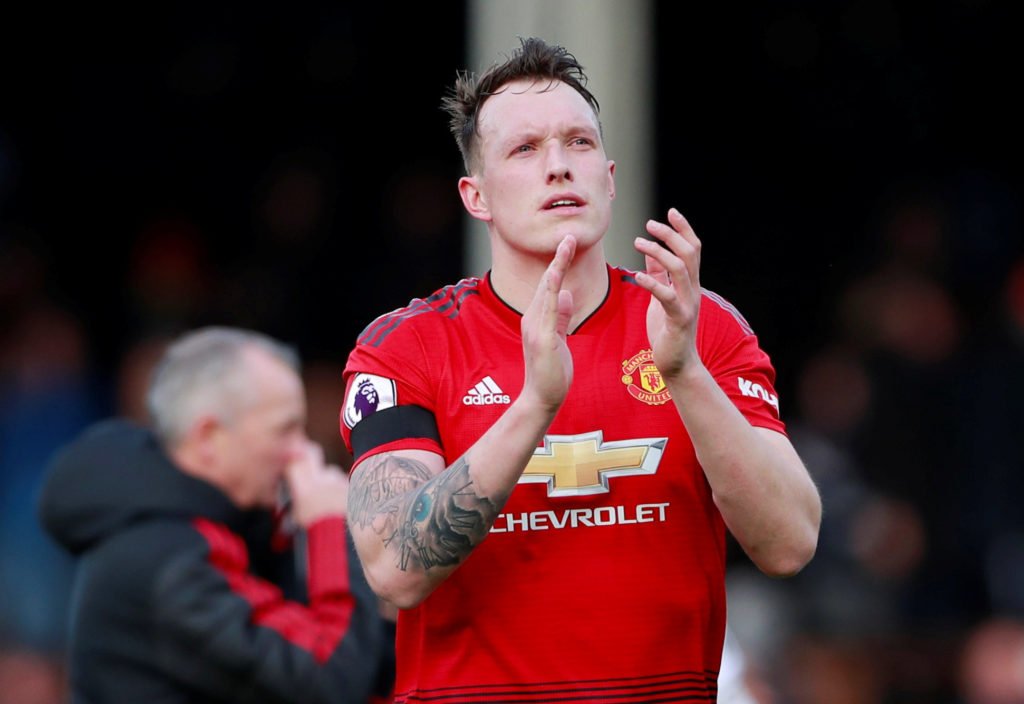 Phil Jones was named in Manchester United’s matchday squad for the first time in 19 months when United lost to West Ham in Carabao Cup. Jones has been absent ever since though and it’s clear that journey will end this winter.

The 30-year-old suffered a persistent knee injury and he is currently the fifth-choice centre-back at the club. Jones would like to stay in England but it depends on other Premier League clubs if they show some interest in him.

Donny van de Beek joined United last season but he failed to find his name in main lineups since the arrival of big names. He has started just four league games for Manchester United since arriving in the summer of 2020.

Van de Beek is not a threat to either Fred or Casemiro. It is expected that the Dutchman will likely leave Old Trafford this January on a loan deal. He got an opportunity last summer but United blocked this chance in the past transfer window. His future at Old Trafford looks uncertain and De Beek is also not interested to carry on with United.