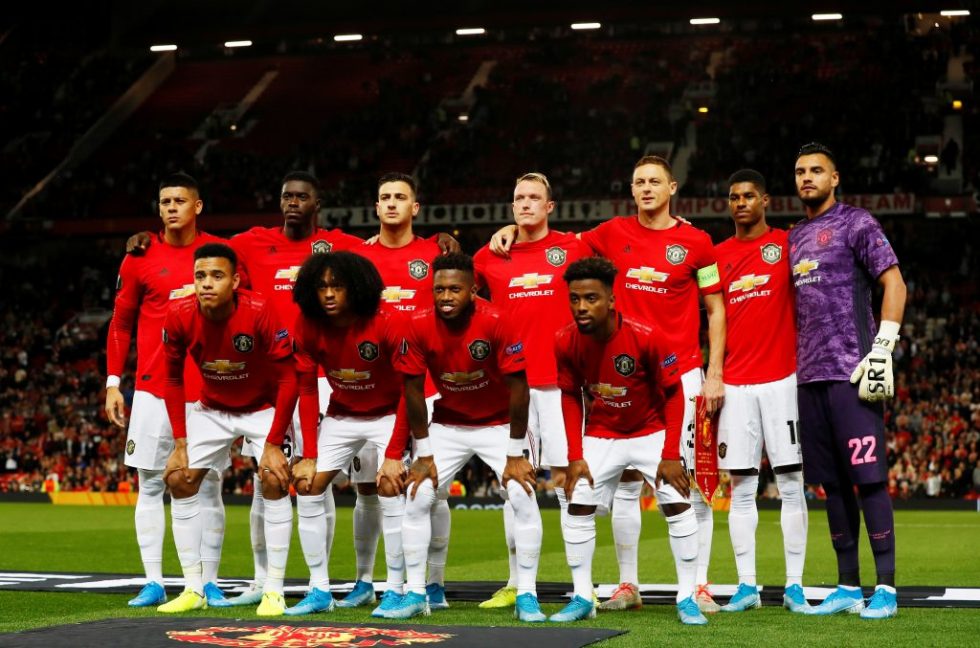 It’s a great way of getting know Manchester United players on a more personal level as they let followers into their private lives a bit more.

Manchester United stars also often interact with each other on it which provides a great deal of banter and humour.

So here you can find all the current and former Manchester United players on Twitter.

Paul Pogba is the most active player on Twitter. The French World Cup winner keeps sharing pictures and videos on his official Twitter handle to interact with his fans.

With 40.6m followers, the 27-year-old is one of the most decorated characters on the pitch and is known for his animated goal celebrations. 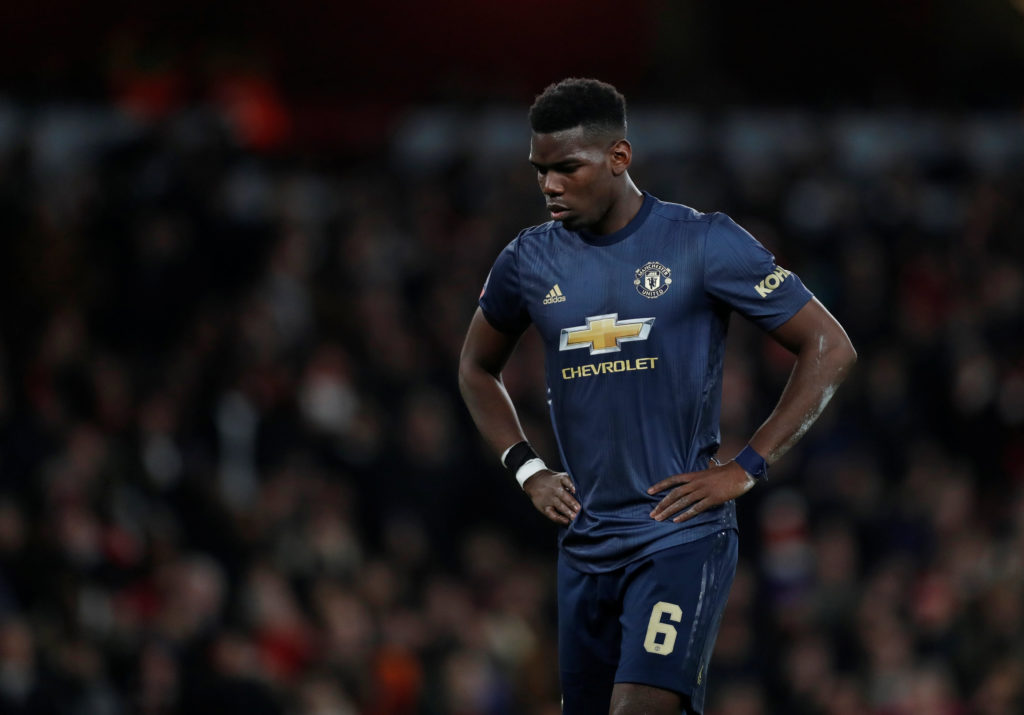 With followers over 12m, the Spanish keeper is one of the most followed players on Twitter. he regularly posts on his social media handle to keep his followers updated.

The England international has been a revelation this season. The 25-year-old signed a brand new long term contract and has been the preferred choice on the left side of the defence this season.

Marcus Rashford netted the decisive penalty to send United through to the quarter of the Champions League. The striker has more than 1.6m followers on Twitter and regularly tweets to let people know about all the activities. 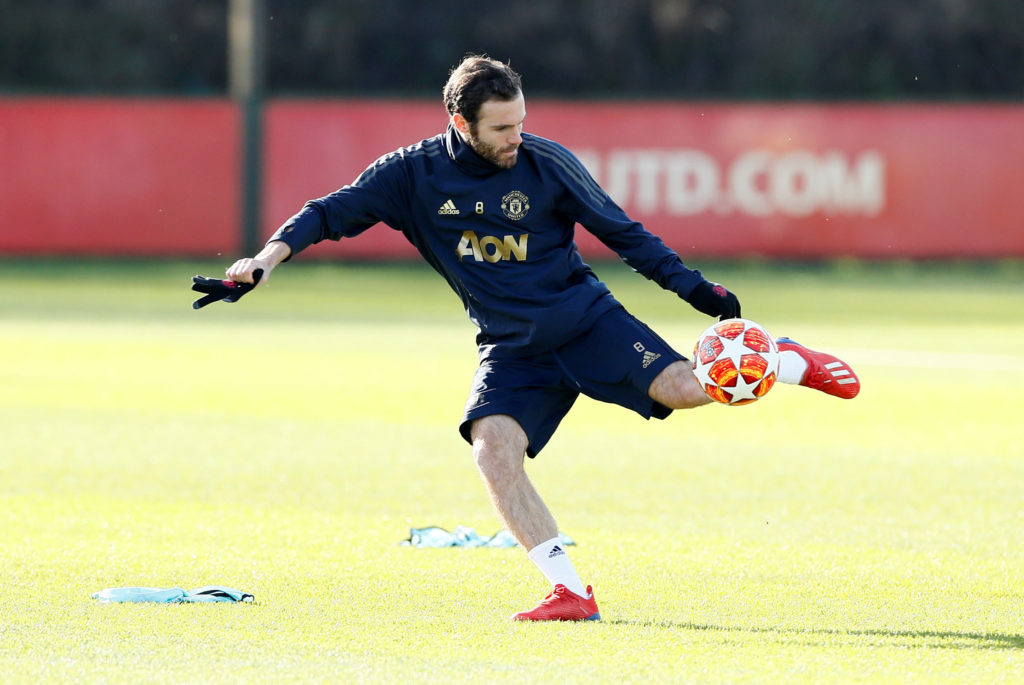 The Spanish midfielder joined the Red Devils from Chelsea in 2014 and has gone onto cement his place in the team. 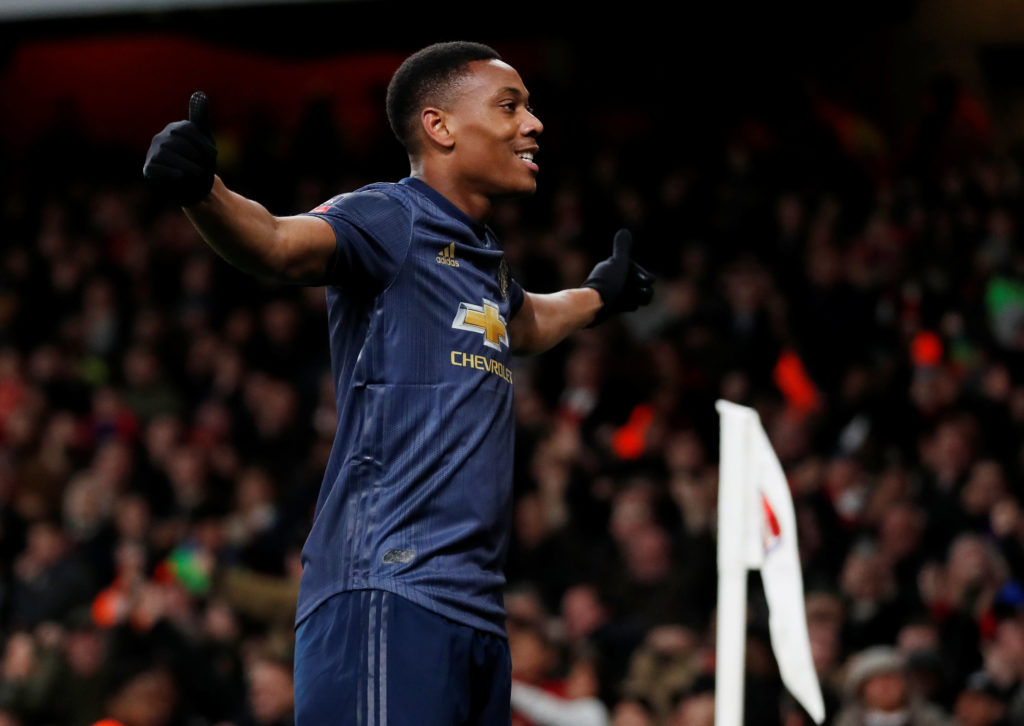 The French sensation is one of the popular faces on Twitter. He is often seen sharing funny posts and pictures on social media.

One of the few players who keep on posting on Twitter very frequently.

The Ivorian defender is best known for his witty and humorous comments on social media.

The English international has been one of the most influential players for the club. Lingard is equally active on Twitter, Instagram and other social media platforms respectively and often interact with his fans directly. 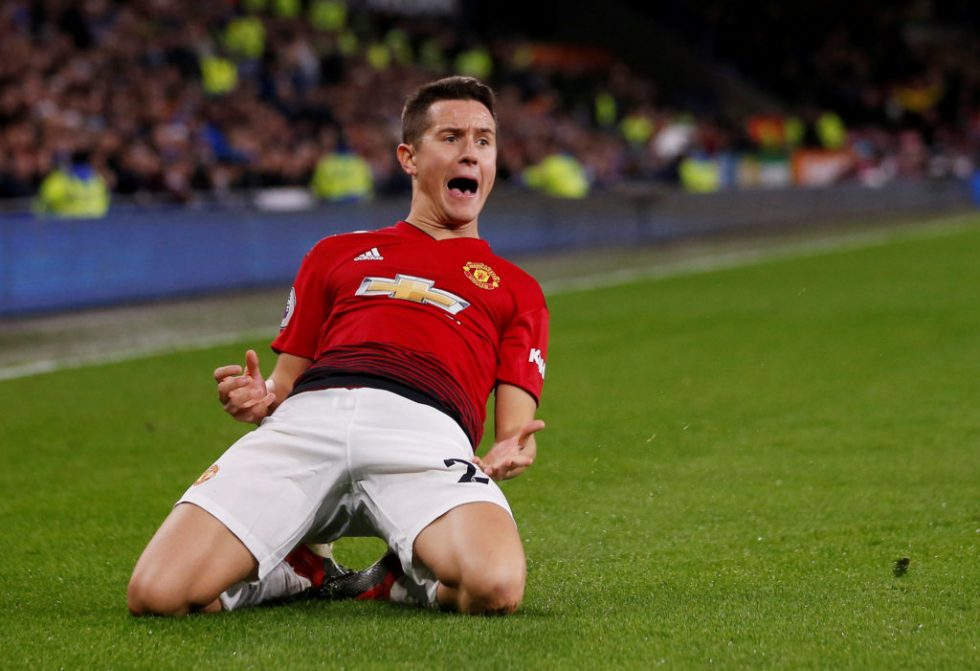 The Spanish midfielder was one of the fan favourites since his arrival at the club since Athletic Bilbao. The 31-year-old was one of the most influential players for the Red Devils this season since Ole Gunnar Solskjaer took over the charge at the club.

The Ecuador international was one of the loyal servants of Manchester United. He was is one of the most loved players.

One of Manchester United’s best players last season. The 34-year-old fullback is now at Inter Milan.

The big Belgian has stepped up on many occasions to bail out United. The Belgian number randomly tweets on various aspects with the likes of training, pictures with teammates. match pictures.

The 2018 January signing has struggled to get into his rhythm but has been one of the popular faces at the club. One of the most prominent names to have donned the Manchester United shirt in past. Cristiano Ronaldo does have a massive fan following and his 77m followers on Twitter proves that.

The former Manchester United midfielder is now an assistant coach at the club. Winners of a Champions League medal, Michael Carrick used to be one of the most respected players during his time on the pitch