In goal, we can expect Romero to start. He will be guarded by Harry Maguire and Victor Lindelof. Wan Bissaka should be right back with Brandon Williams at left back.

We can expect Nemanja Matic next to Paul Pogba. Scott McTominay is back but should be rested. Bruno Fernandes should start ahead of them.

In the wings, we can expect Mason Greenwood and Marcus Rashord. Anthony Martial should be playing number nine. 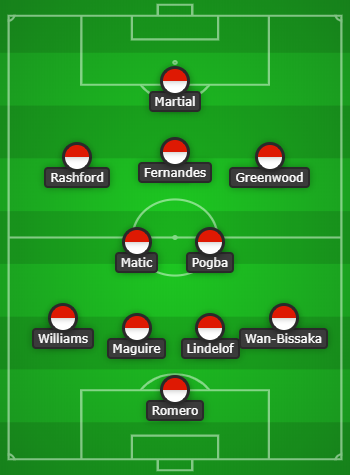 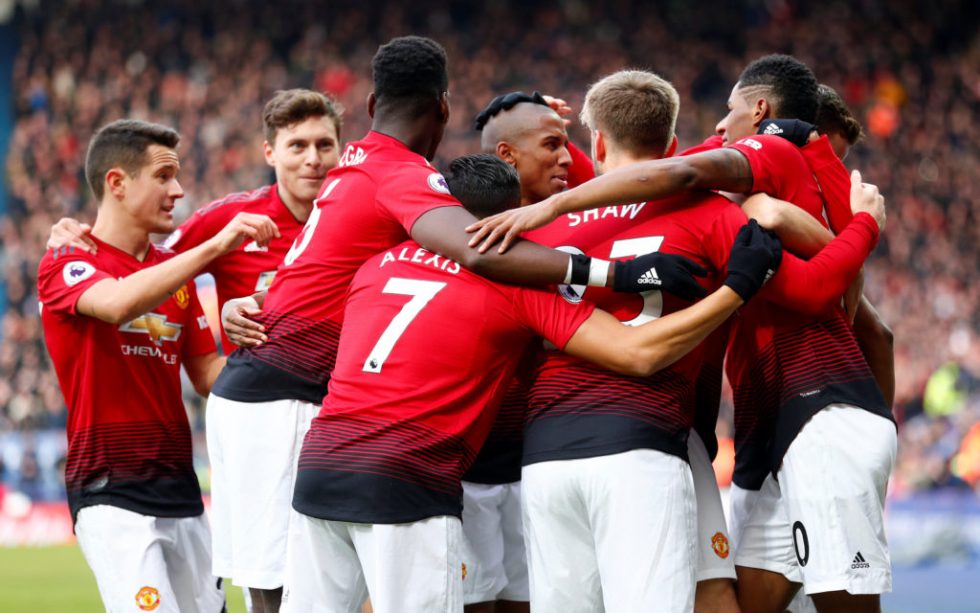 We can expect a tired showing since both sides are struggling through injury concerns. This means the same players could reappear from the last games, fatigued. Here we will give you answer on the most frequently asked question about Manchester United – LASK.

United have won their first leg tie against LASK and this game should be an easy win for them.

United ended the 2019/20 Premier League season in third place, a closing run of 14 games without defeat enabling them to qualify for the UEFA Champions League group stage.

Manchester United are set to be without Luke Shaw and Eric Bailly once again. Bruno Fernandes is well acquainted to Wednesday’s opposition, having scored and assisted against them in the group stages for Sporting Lisbon.

Greenwood, Marcus Rashford and Anthony Martial have all been in strong form since the restart and we can expect Daniel James and Odin Ighalo to come as substitutes at the second-half of the game.

As for LASK, there are currently no major injuries. Centre-back duo, Petar Filipovic and Philipp Wiesinger will return after missing the first leg tie. Otherwise, Marvin Potzmann and Husein Balic are the only ones sidelined for the hosts.