In goal, we can expect Dean Henderson to start. He will be guarded by Harry Maguire and Victor Lindelof. Wan Bissaka should be right back with new signing Alex Telles at left-back.

We can expect Fred next to Paul Pogba. Scott McTominay is back but should be rested. Bruno Fernandes should start ahead of them.

In the wings, we can expect Mason Greenwood and Marcus Rashford. Edinson Cavani should be playing number nine. 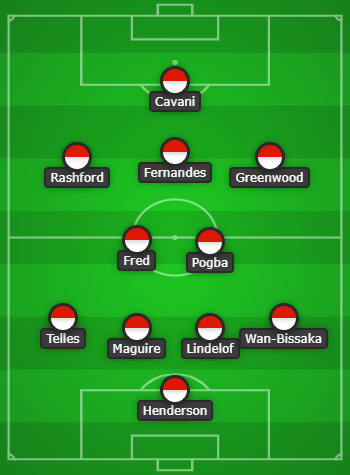 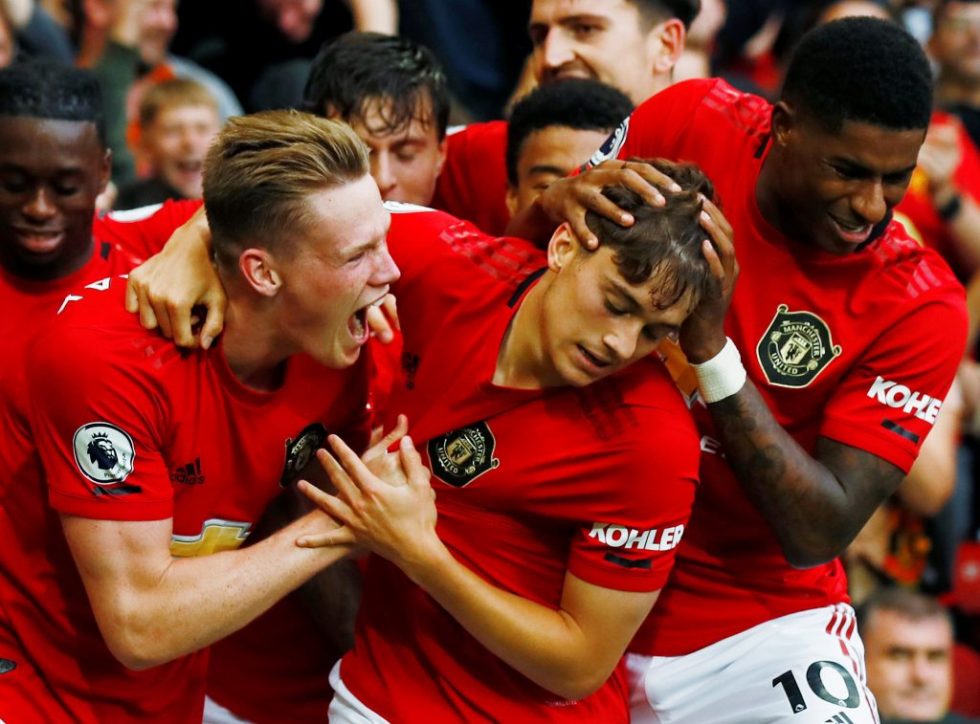 We can expect a tired showing since both sides have players coming from international duties. This means the same players could reappear from the last games, a bit fatigued. Here we will give you an answer to the most frequently asked question about Manchester United – PSG.

United ended the 2019/20 Premier League season in third place, a closing run of 14 games without defeat enabling them to qualify for the UEFA Champions League group stage.

The Red Devils had a tough start to the Premier League campaign this season but are expected to put up a tough fight against the French side after dominating at their home ground in the first-leg tie.

PSG have only won one of their last four away Champions League games and have lost their last two away outings across all competitions.

Deadline day transfer Edinson Cavani might be called upon in this crucial fixture to face his former side.

Dean Henderson might get the nod in between the sticks in place of David De Gea who suffered a knock at halftime against Southampton.

New signing Alex Telles is expected to play in the left-back in place of Luke Shaw who’s suffering from a hamstring injury.

The PSG squad is currently suffering from many absentees with the likes of Marquinhos, Bernat and Thilo Kehrer being injured for the next few weeks and not available for contention.

Mauro Icardi is back from an injury and will likely play some part in the latter part of the game.