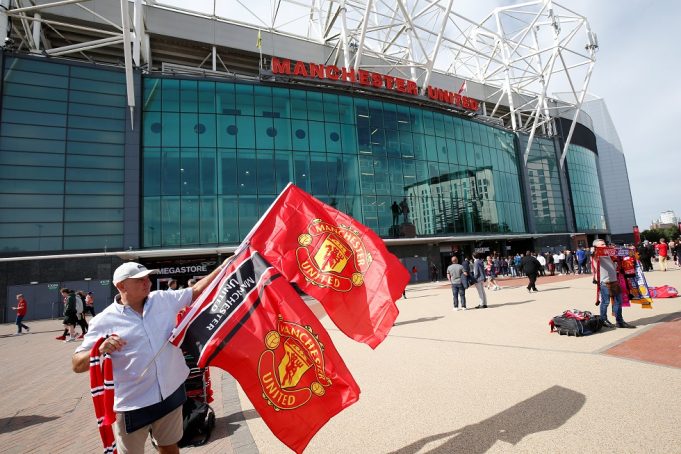 Manchester United have raised a 140m euro loan, and according to the Sun, and part of the money is for the purchase of Jadon Sancho from Borussia Dortmund.

Manchester United chief executive Ed Woodward says the club has suffered heavy financial losses due to the coronavirus and they have taken out a loan from Bank of America.

According to the information, the loans from the loan will help alleviate the crisis from the coronavirus, but many of them will be given for the purchase of the wing of Borussia Dortmund, Sancho.

Jadon Sancho is valued at more than 100 million euros, but Manchester United will try to include Alexis Sanchez in the transfer, which will significantly reduce the amount.

Jack Grealish, who is estimated at around 60 million euros, is also on United’s shopping list for the summer transfer window.