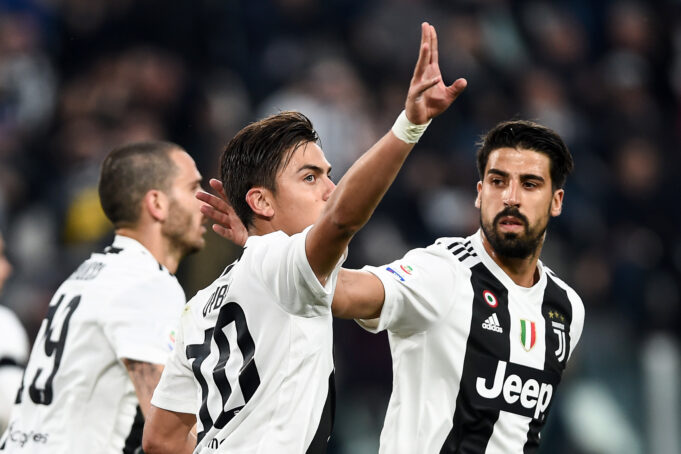 Manchester United fans are ecstatic to welcome Paulo Dybala into the club after reports revealed that a deal had been agreed upon with Juventus.

Ole Gunnar Solskjaer has been plotting a complete squad overhaul for the summer after failing to grasp Champions League football.

The Norwegian boss is expected to be backed by the club chairman, Ed Woodward who has previously catered to whims of former managers, David Moyes, Louis van Gaal and Jose Mourinho in their debut campaigns.

Solskjaer will understandably find it hard to attract top players with just the Europa League but football consultant, Ian McGarry has claimed that a deal has been made ‘in principle’ for Dybala.

“There have been some reports In Italy that Manchester United have declared an interest in Dybala,” he told the Transfer Window podcast.

“However, our sources are telling us and the information we have is that in fact United have agreed in principle to pay the €100m (£86m) buyout clause that it would take to get Dybala out of Juventus.”

The Argentine forward has suffered a disappointing campaign after his post got overshadowed by the mammoth presence of Cristiano Ronaldo in the attacking lineup. Dybala has struggled to mesh with the new direction Juventus has taken up under Massimiliano Allegri, ousting him from the starting lineup in crucial games.

United are searching for a central offensive presence who will be able to take up the creative and scoring burden of Paul Pogba if the Frenchman forces a move out of Old Trafford.