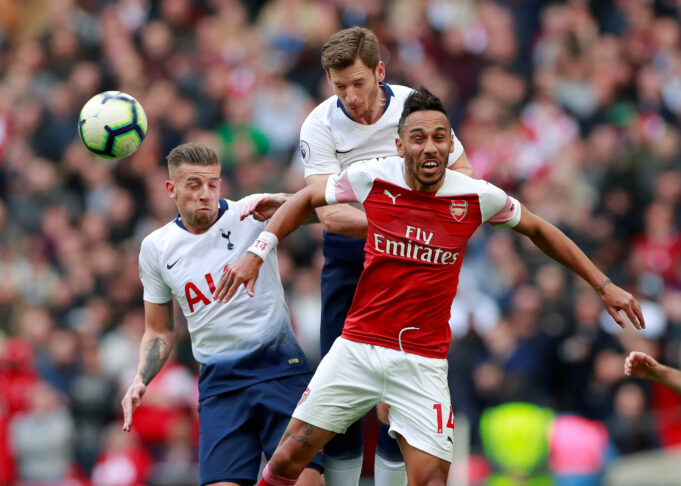 Manchester United are set to renew their pursuit of Toby Alderweireld in the summer.

The Tottenham Hotspur defender was supposed to leave the club at the end of this season but Spurs triggered a one year extension clause prevented the player from leaving the club.

United came really close in the summer but the North London giants refused to budge on to their demands. The 30 year old has refused a new contract at the club and Spurs are destined to lose the player in the summer.

The one year extension clause also has compelled the club to accept any offer of £26m or more in the final two weeks of the summer. United have played really well under Ole Gunnar Solskjaer and the Norwegian is set to be handed the permanent charge.

Solskjaer has managed to plug United’s defensive vulnerabilities to some extent but bringing a new defender would be his utmost priority. Alderweireld has been one of the most superior defenders in the English top flight and could pair up with Victor Lindelof to solidify the United backline.

Chief executive Ed Woodward is slated to make some big signings in the summer and Alderweireld could be the first of many.