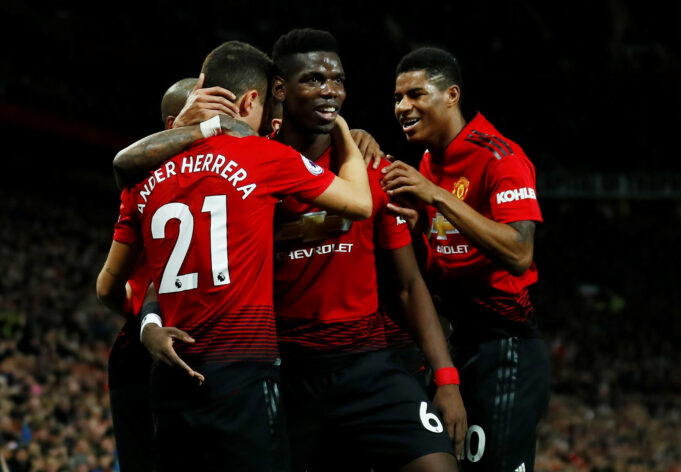 The Spaniard joined Manchester United from Athletic Bilbao in 2014 on a transfer fee of €36 million. He has since made 187 appearances for the Red Devils, scoring 20 goals and providing 27 assists.

This season, Herrera has made 26 appearances for Manchester United, scoring three goals and providing as many assists.

There were several reports linking Herrera to a move to PSG and it seems that the 29-year old will go to the French capital.

Athletic Bilbao were also interested in signing him as the club were keen on getting some of their former players back. However, PSG’s contract is reportedly much too lucrative to reject.