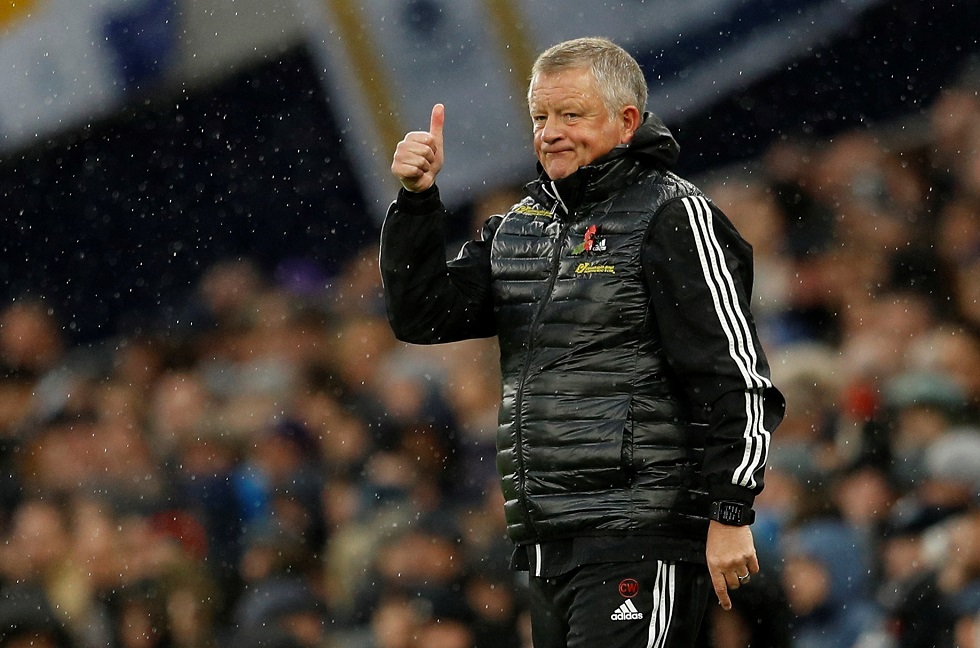 Manchester United are in a rough spot but still the bigger club, states Chris Wilder.

The Red Devils are due to face Sheffield United at Bramall Lane on Sunday while being two spots behind them in the Premier League.

Wilder declared, “Manchester United are one of the most iconic teams in the world, and there will always be an aura surrounding them. No matter how their fortunes on the pitch may fluctuate, it’s still one of football’s true powerhouses that we are talking about whenever we mention their name.

“They are an incredible football club who are just going through a spell right now where they are not having it all their own way. That happens in football. But fortunes can fluctuate very quickly in this game and they will find their way back to the top, that’s for certain.”

Sheffield-born Harry Maguire launched his career with his hometown club before moving to Hull City, Leicester and then to United to become the most expensive defender in the world. Wilder added, “Harry will get a great reception from our fans, I’m sure, and he can be proud of the way he has progressed and developed his game.

“He was given his chance here by Danny Wilson, then established himself at Hull before doing fantastically well with Leicester and getting that move to United. Harry has stayed humble, got on with his job, and we are all delighted for him that he’s getting the success he deserves.

“He’s a Sheffield United boy and he still comes to watch us play when he can. But we don’t intend for this game to turn into the Harry Maguire show. He’s in the opposition changing-room this time, so that means he is the enemy for 90 minutes. So it’s up to us to make it the Sheffield United show – and that’s what we want to do to make sure we stay where we are at the top end of the table.”