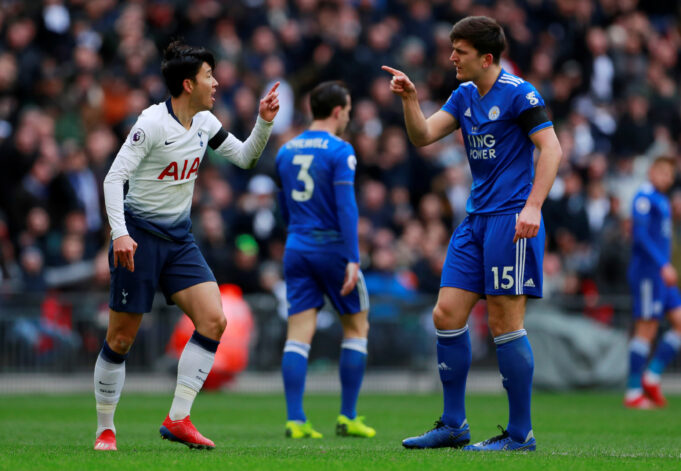 Harry Maguire is not concerned by Manchester United’s interest in him and is fully focused on England.

The Leicester City defender played a pivotal part in the Three Lions journey to the semifinal in the Russia World Cup and is expected to lead the English backline when they face Holland in the UEFA Nations League semifinal.

The former Hull City defender was heavily linked with a move to United but went on to stay at the King Power Stadium and put his pen to paper to a new long term deal.

The Red Devils are still in the market for a suitable partner of Victor Lindelof and are tapping all the available resources. Maguire’s expertise in the Premier League ranks high among United’s other targets and they raid the Foxes to acquire his service.

Maguire said, “When I’m away with England, I don’t think about anything to do with club football.

“As soon as I wear this badge, it’s really important to focus on England and nothing else. I’m fully focused on the two games coming up and that’s where my head is at the moment.”