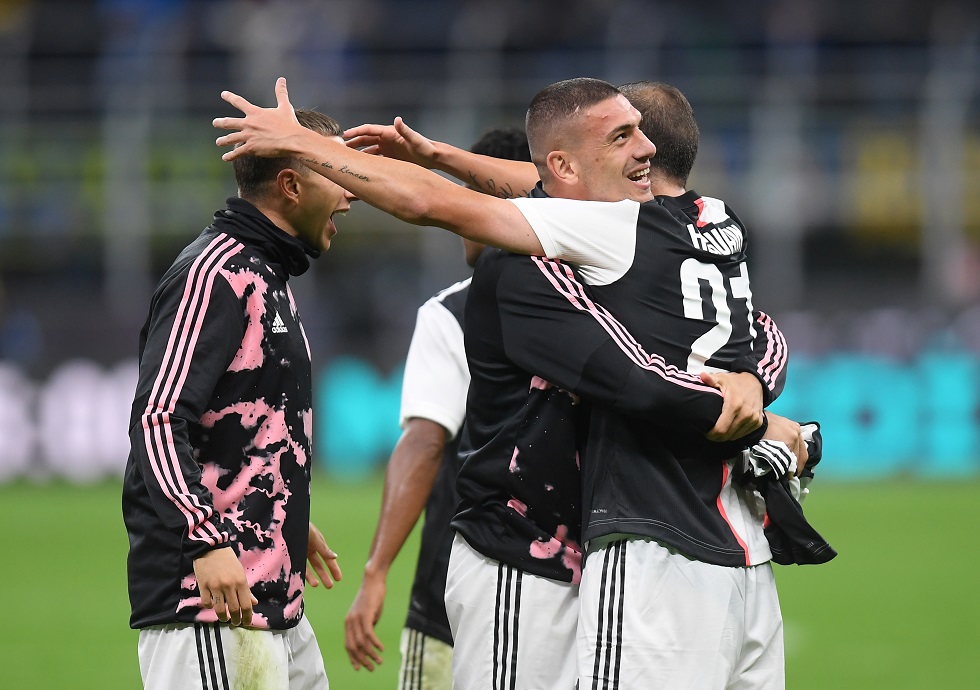 Manchester United are fighting it out with Arsenal for Juventus outcast, Merih Demiral.

Maurizio Sarri has hardly utilised the Turkishman this season even after signing him from Sassuolo for £16.2m.

Calciomercato reported Demiral is open to leaving Juventus due to the lack of involvement. The Old Lady are well covered in defence and would not mind losing him either.

However, United or Arsenal will have to activate a permanent deal worth around £34m if they plan on getting him. Juve are against a loan signing at the moment just to avoid any complications later.

Demiral is highly coveted by in the Serie A because of his previous performances in Sassuolo colours and also for his national team. He partnered with Leicester City’s Caglar Soyuncu to guide Turkey through the Euro 2020 qualifiers along with France.

Arsenal are desperate to make defensive improvements but they will have to consider United’s abilities as well. AC Milan are also thought to be monitoring the 21-year-old.

What does not make sense though is the Red Devils’ transfer policy. They spent nearly £130m on defensive improvements last summer and seems to have fallen short in numbers in attack.

They clearly need more depth in the final third and in midfield. With Paul Pogba out, there seems to be a lack of creativity in their build up play and Marcus Rashford is being made to play almost every single game.