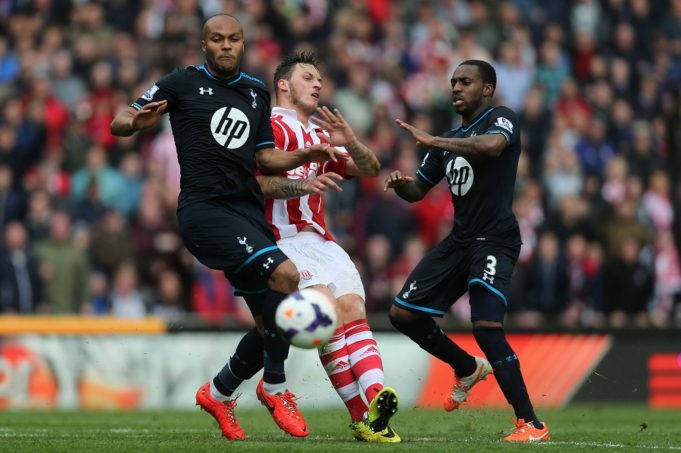 The player’s club are also open to selling him

Manchester United are looking to bolster their squad in the transfer window after an underwhelming campaign last season, not winning a single silverware. They finished second in the Premier League, 19 points behind Manchester City.

The Red Devils are expected to be busy in the summer transfer window and moved quickly when the window opened. They have already completed three signings, teenage full-back Diogo Dalot signed from Porto, while a £52.5 million fee has been agreed with Shakhtar Donetsk for Brazil international Fred and Lee Grant from Stoke City.

Jose Mourinho wants more signings before the transfer window closes and remains on the hunt for another attacking option.

The English were clearly very dependent on Romelu Lukaku last term, as they struggled when he missed few matches towards the end of the campaign. Marcus Rashford and Anthony Martial struggled to make an impact upfront as they prefer to play on the left side of the flank.

They were heavily linked with a move for West Ham United forward Marko Arnautovic before the transfer window. But the club were not willing to listen to any offers.

The Austria International joined the Hammers from Stoke City for a club-record £25 million fee last summer and enjoyed a fine season with them. He scored 11 goals and assisted 6 during the 2017-2018 season and was one of the standout players for the club.

The 29 year old has previously worked with the Portuguese manager during their time at Inter Milan back in 2009. He made only three appearances for the Serie A giants during an unsuccessful loan spell at the San Siro from FC Twente and subsequently joined Werder Bremen in the summer of 2010.

Manchester United are set to reignite their interest in Arnautovic according to talksport. They have received boost in their pursuit as Pellegrini’s side are open to selling him this summer.