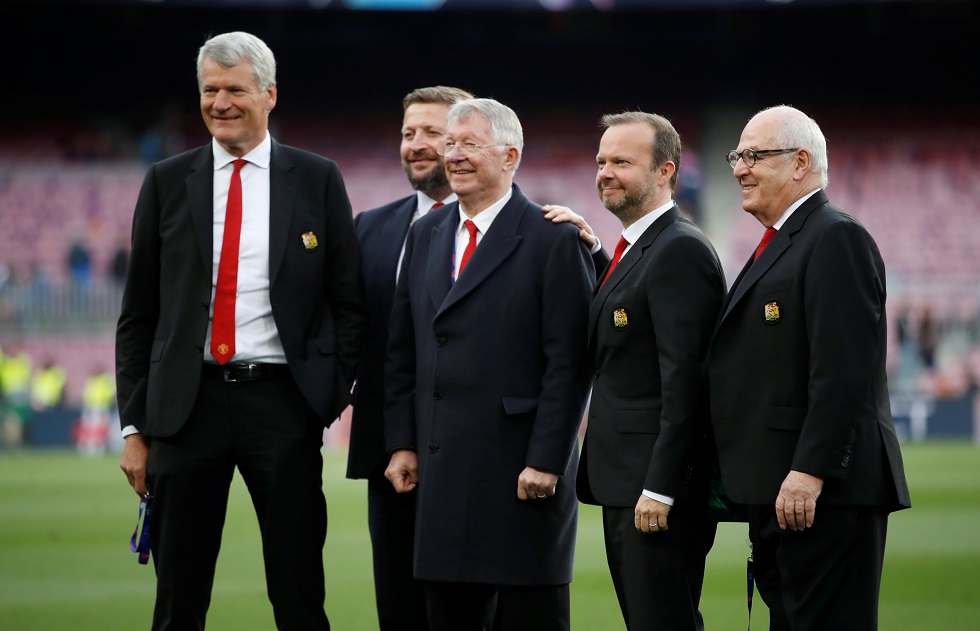 Ed Woodward revealed the Glazers family have no plans on selling Manchester United despite reported interests.

But the Glazers family are not looking to sell by any means, having owned the club for nearly 15 years now.

“Based on what I see, they’re in it for the long-term,” Woodward told the United We Stand fanzine of the Glazers. “With regards to offers or asking prices, my understanding is that there have been no discussions for a price for the club or anything like that. Every conversation we have is based on the long-term.

“The debt is a long-term, structured and similar to some other football clubs. It’s a fixed amount for a fixed period of time which results in it being fairly cheap to service.

“It’s just under two per cent of our annual revenue each year, so it doesn’t really have any impact on us.”

Manchester United had to settle for a draw after holding a 1-0 lead against Liverpool till the 85th minute of Sunday’s Premier League fixture. Ole Solskjaer’s defensive setup was enough to frustrate the rivals but in the end a simple mistake ended up costing them all three points.

See Also: Top 10 Players Manchester United Should Not Have Sold