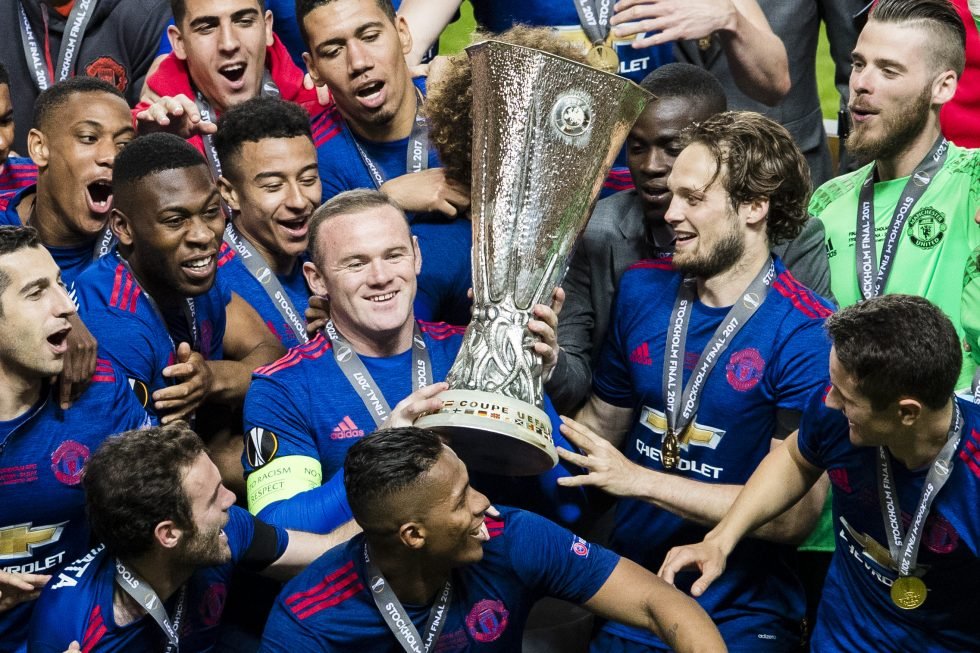 Which Manchester United player has made the all-time most appearances for the Blues?

Ryan Giggs has made the most appearances ever for Manchester United. The Welsh winger featured in a whopping 963 matches for the Red Devils and hang up his boots in 2014 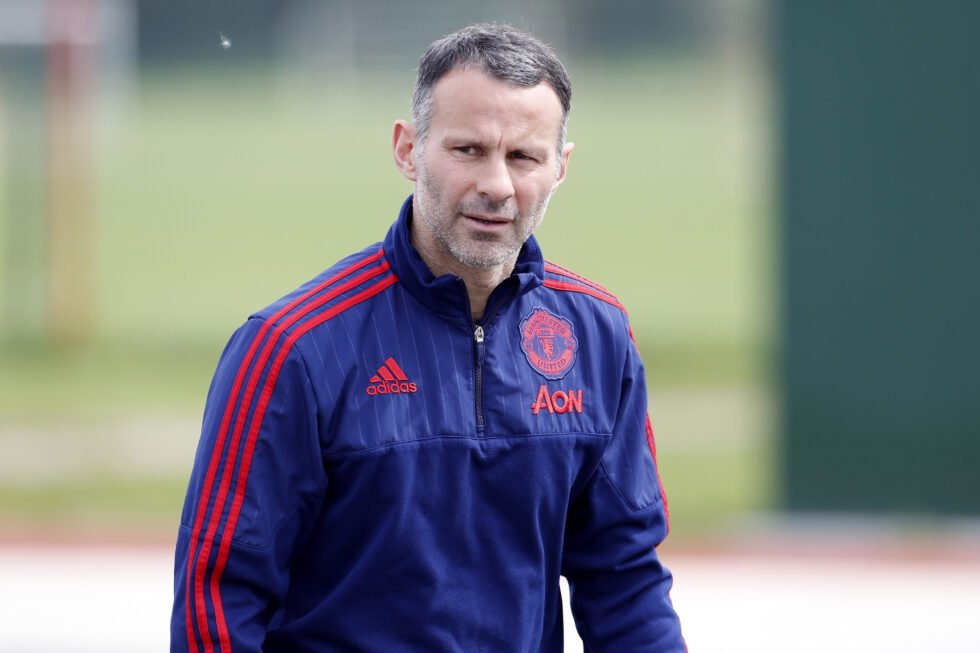 Ryan Giggs and Wayne Rooney had some wonderful moments at Manchester United. Giggs has the highest number of appearances under his belt while Wayne Rooney is currently the record scorer for the club with 253 goals.

Giggs retired in 2014 and became a member of Louis van Gaal’s coaching entourage at the club for a brief period. The 45 year old is now managing his country Wales.

Rooney ended his United career back in 2017 and went on to rejoin his childhood side Everton. 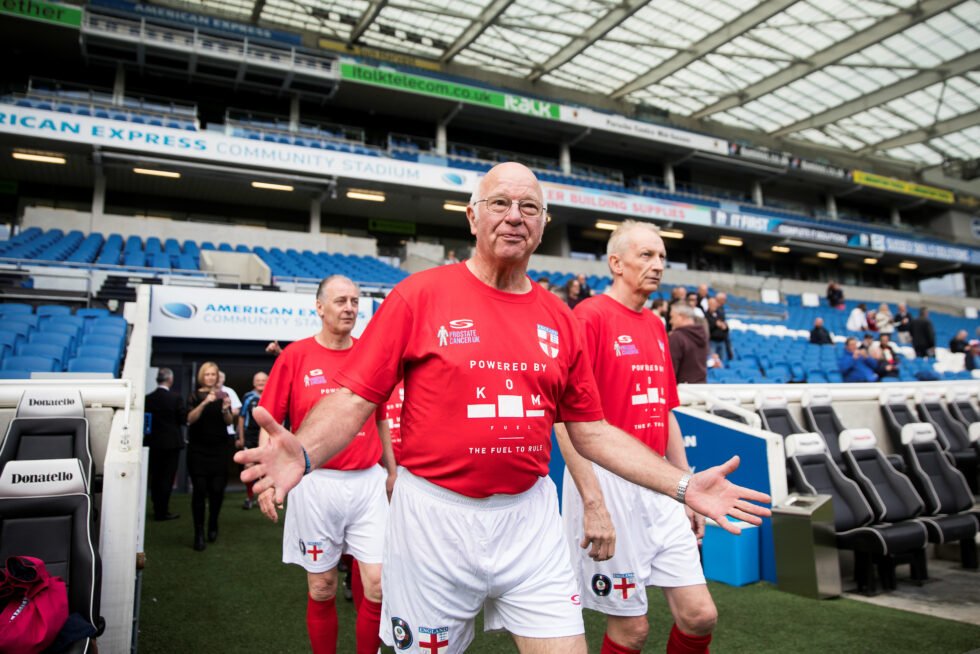 Bobby Charlton is regarded as the greatest ever British player to don the Manchester United shirt. The 81 year old won the first European trophy for United in the 1967-68 season and also led England to their only World Cup title in 1966.

The decorated midfielder also has three top flight titles in his tally and he currently serves as a director on the Manchester United board.

So, who is the most internationally capped player? Bobby Charlton, 106 while playing for United