Manchester United Players And Their Houses

Manchester United players and their Houses

The size of their houses serves as proof to the fact that they are worth any figure your brain can imagine.

Manchester United players and their Homes

When it comes to paying wages to players Manchester United currently hold the number one position in the Premier League. Players like Alexis Sanchez, Paul Pogba and David De Gea are responsible for the hefty wage structure.

Most of the players want to make some investments for the future and have managed to grab some of the most luxurious apartments and houses.

Alexis Sanchez owns one of the most plush properties and following his move to United back in January 2018 the Chilean forward has settled in his new mansion.

Paul Pogba house – his home is worth £2.9 Million

Pogba bought this property back in 2017 for a discounted rate of £2.9m but the house had a listing price of a whopping £3.5m. The French midfielder had to rent out a room at the Lowry hotel since his transfer to Manchester United from Juventus.

The massive house is very close to United’s Carrington training ground and also has an indoor heated swimming pool and a games room.

The gigantic house has plenty of spaces and has five bedrooms in it. Former United forward Javier Hernandez and his sister used to live at the mansion during his time at the club.

Marcus Rashford house – his home is worth £1.2 Million

The Manchester United forward has had a brilliant season so far winning accolades for his performances on the pitch. The 21 year old invested in a plush property which cost him a massive £1.2m. This is his second home and it remains to be seen whether he rents it out or uses it near future.

The house has all the latest security features so that he could have it ready whenever he wants. The forward currently takes home a cool £75000 salary per week and also established a real estate company in 2017-MUSC Properties.

He may have left Manchester United but still has the same amount of impact amongst the United supporter. The former England international owns a gigantic £20m mansion in Cheshire countryside.

The property stands on a 40 acre plot and has its own personalised bar, cinema hall and six bedrooms. A massive garage has also been made which can hold up to six cars.

The Manchester United winger leads a lavish life and has a £3m mansion in Cheshire. The house has all the necessary modern days amenities and is equipped with large lamps and decorative mirrors. It also consists of a massive console table. 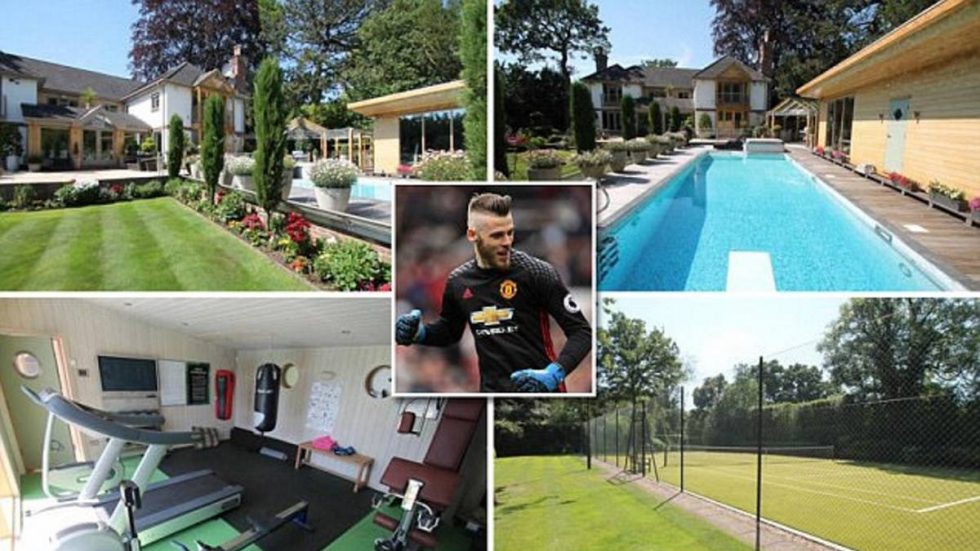 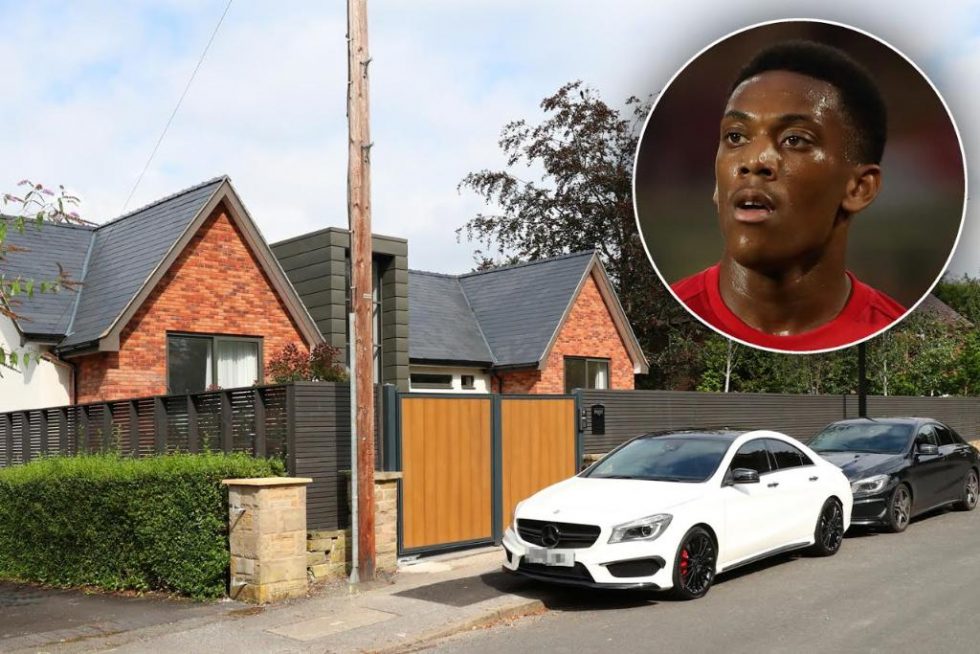 Other Manchester United players and their houses

Many other Manchester United players and their houses could make this list but for one reason or another, they choose to keep it private. Probably for good reason too. Imagine having thousands of strangers know where you live?!