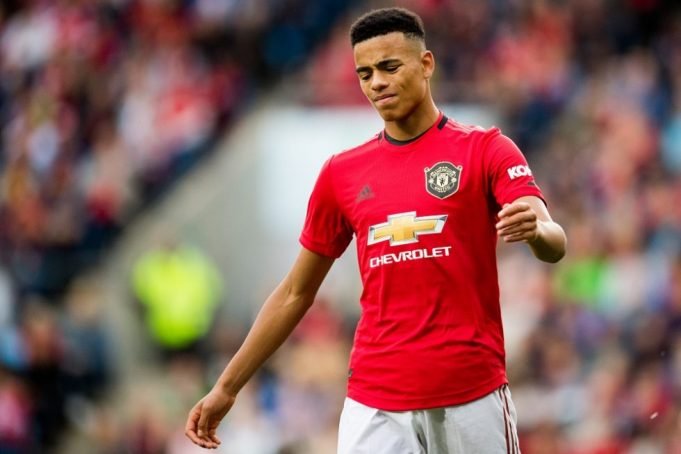 Dwight McNeil, a former Manchester United youth player gave an insight into what it was like playing with Mason Greenwood.

Now, at Aston Villa, the 21-year-old said, “I look back now at being released by United and I wouldn’t have thought back then that I would eventually have all this experience under my belt by this age.

“It’s a credit to the staff who believe in me here and keep playing me. It means a lot to me and my family. To be only 21 and be making my 100th appearance for the club that was always a special one is important.

“Mason was always a very good player. He was younger than me but he played up with us in our age group. He was always good with both feet and you could tell with Mason at a young age that he would make it.

“I know him personally and he’s a good man. It’s great that we’ve both achieved our dream to play in the Premier League and obviously, Mason is doing so well at United and I’m happy for him.

“He’s had some criticism but I know what kind of guy he is. He’s a good guy and he’s come back scoring goals again. Sometimes I see him face to face on the odd occasion. But it’s mainly on social media I speak to him.”