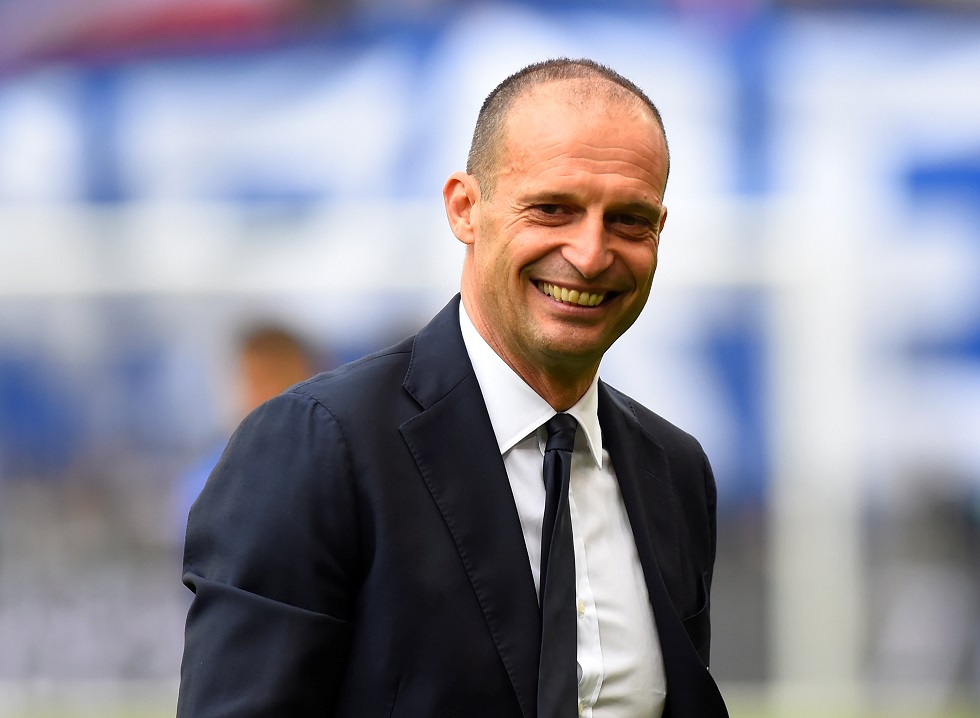 Massimiliano Allegri is waiting for Ole Gunnar Solskjaer to get sacked so that he can take charge of Manchester United.

The Norwegian boss has come under pressure after getting United off to a rocky start this season.

The Red Devils are currently 10th in the Premier League standings, making it their worst start to a campaign in 30 years. Despite Solskjaer’s shortcomings, the general idea is his job might still be safe come January which is why reports continue to link United with players of his liking.

According to other news sources, Allegri has even taken it upon himself to learn English in preparation for a job in the United Kingdom. The Italian has been out of work since he led Juventus to their 8th consecutive Serie A title.

He was noticed in London viewing the 7-2 fixture between Bayern Munich and Tottenham Hotspur on Tuesday. Many clubs have taken note of his availability, especially a couple of the Premier League big guns.

Solskjaer job security comes from the three-year deal he signed with United in March. The Glazers family, who own the Manchester-based outfit have admitted that they don’t expect a title challenge before the 2021/22 season.

Therefore, the Red Devils supporters might have to withstand their frustrations for a bit longer and Allegri to look for a job elsewhere.