“In terms of the team, I feel we’re much, much brighter,” he said recently. “The signs are good, the signs are positive and we’ve talked about things that we can improve on and how we’re going to try to improve by the end of the season, which is the business end of the season as well.

“There’s plenty going on, it’s not a place to be quiet and in your shell. It’s time for people to really step up and start doing their jobs as well.”

“Yeah, for sure,” he replied when asked about United’s turnaround of form this season. “It’s difficult to say but with the injuries we’ve had, I do think we’ve coped relatively well with a small squad and a lot of boys playing a lot of minutes in a short space of time.

”I think people forget that we have had a lot of injuries as well, and you can see with Anthony coming back what a difference he makes. Which is what the manager has said about him as well. 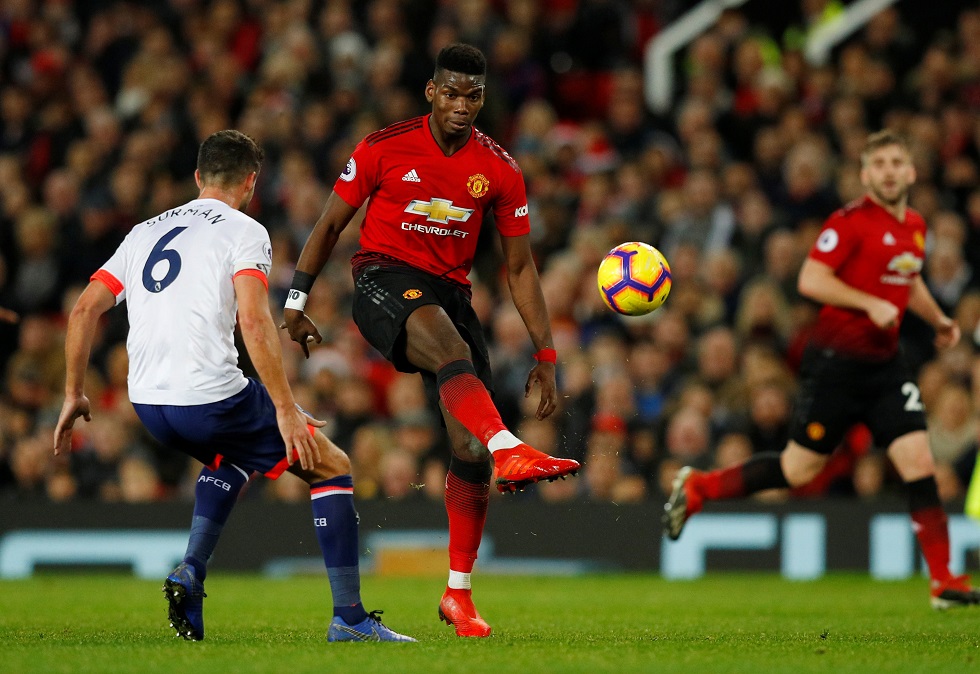 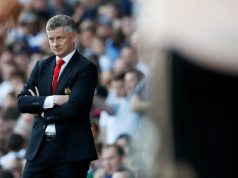 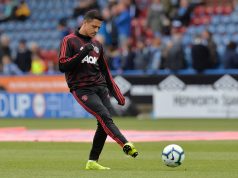