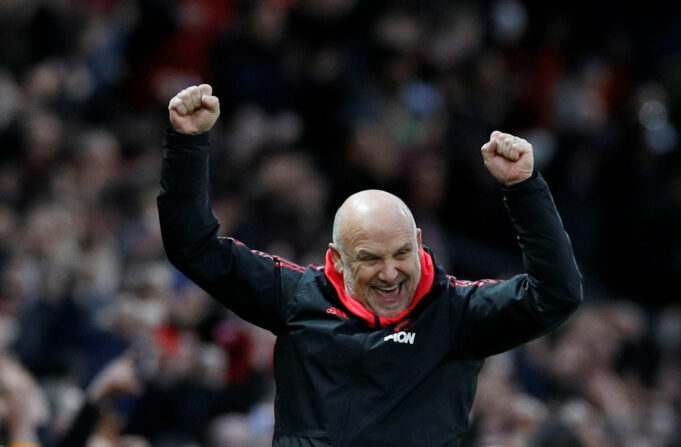 Mike Phelan was also part of Ferguson’s first trophy-winning side.

Manchester United has extended the contract of Mike Phelan as assistant manager to Ole Gunnar Solskjaer. The former Red Devils midfielder made 146 appearances for United. As per ManUtd.com, he has agreed on a new deal until June 2024.

See you all in 4 hours 😉 Let’s raise the roof again the atmosphere has been phenomenal this season 👍🏻⚽️ pic.twitter.com/XXMW9yEUgc

Phelan’s experience is great and he was also a member of Sir Alex Ferguson’s coaching team.

Mike Phelan was also part of Ferguson’s first trophy-winning side. He won the 1990 FA Cup, 1991 European Cup Winners’ Cup and the Premier League in 1993.

The coaching team will now fix the issues during the international break. Man United is going through a disappointing phase. Victory against Villarreal was the only good thing that happened for Ole. They will face Fa Cup winners Leicester City in the Premier League on 16 October.