Manchester United star Goalkeeper ‘doesn’t know what is happening’ after yet another poor outing.

After 8 game-weeks Manchester United have just 9 points and they sit just two points above the relegation zone. They have touched a new low. This is their worst start in three decades.

Fans, players and pundits are in shock. A number of players looked visibly depressed after the latest defeat against New Castle United.

An emotional De Gea admitted that this is the most difficult period for him since he joined Manchester United.

The 28-year-old Goalkeeper while talking to Sky Sports said, “This is probably the most difficult time since I’ve been here”

“We didn’t create any proper chances. We defended well. The team needs to step up.”

“We have some big injuries, but that’s no excuse.”

“We are Manchester United, we need to keep training hard, fighting and winning games.”

“A lot of things to improve. I don’t know what to say.”

“Keep trying, fighting, improving every day. It’s a hard moment for us.”

“The most difficult time since I’ve been here. I don’t know why, what is happening”.

“Sorry to the fans. We will keep fighting.”

“Come on, we conceded a goal from a corner. That cannot happen. It’s unacceptable.”

“Not just this game, but the whole season has not been good.” 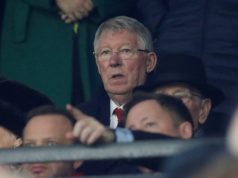 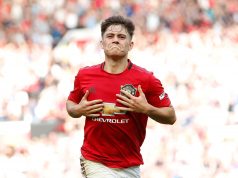