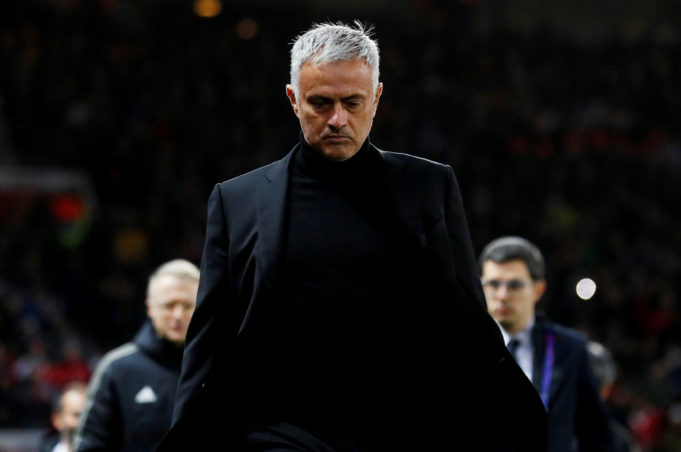 Mourinho’s official statement read, “I have been immensely proud to wear the badge of Manchester United since the first day I arrived, and I believe all United supporters recognise this. Just as was the case with my previous clubs, I have worked with some wonderful people and I believe that some will be my friends for life.

I know that you are all aware of my professional principles. Each time a chapter is closed I show my deepest respect and I don’t make any comments about my former colleagues. I hope the media will also respect my position and let me live my normal life until the moment I decide to return to football. Merry Christmas.”