Manchester United Latest News.com
Home Premier League Nemanja Matic Explains Why He Will Not Wear Poppy From Now On 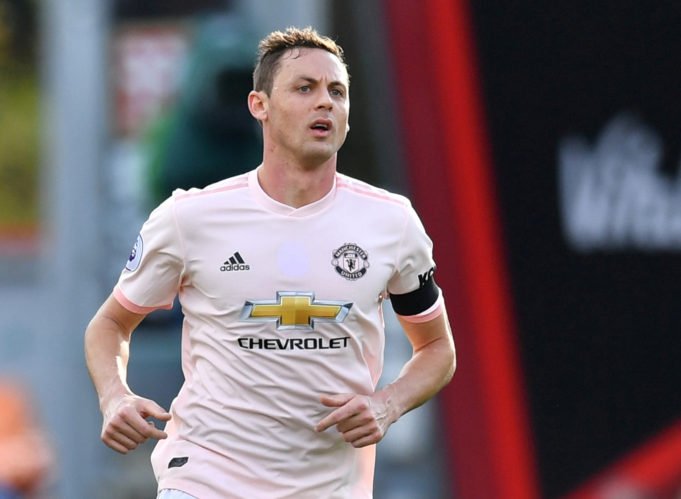 Manchester United midfielder Nemanja Matic has insisted he is not going to wear a poppy on his shirt from now on as it takes him back to his childhood days when Nato bombed his village, Vrelo, in 1999.

United players were seen wearing a poppy on their jersey against Bournemouth except for Matic who preferred to play with a normal shirt. There has been no controversy regarding Matic’s decision but the player later explained the reason for not wearing the Poppy.

Poppy symbolizes the soldiers who have died on war. Players wear the poppy across all tiers of the English league as a token of respect towards the soldiers. Earlier James McClean of Stoke City attracted severe criticism as he didn’t wear the poppy on his shirt during the 0-0 draw with Middlesbrough in the Championship.

Matic said, “I recognise fully why people wear poppies, I totally respect everyone’s right to do so and I have total sympathy for anyone who has lost loved ones due to conflict.

“However, for me it is only a reminder of an attack that I felt personally as a young, frightened 12-year old boy living in Vrelo, as my country was devastated by the bombing of Serbia in 1999.

“Whilst I have done so previously, on reflection I now don’t feel it is right for me to wear the poppy on my shirt

“I do not want to undermine the poppy as a symbol of pride within Britain or offend anyone, however, we are all a product of our own upbringing and this is a personal choice for the reasons outlined

“I hope everyone understands my reasons now that I have explained them and I can concentrate on helping the team in the games that lie ahead.”