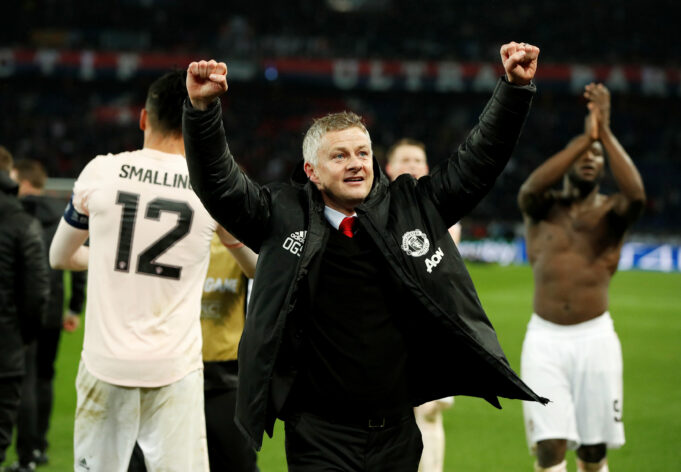 Former Manchester United ace turned football pundit Gary Neville has insisted that the Red Devils should back manager Ole Gunnar Solskjaer in the next transfer window. He has also said that the gaffer might need a significant transfer kitty to revamp the side with as many as five new players to be included in it.

Speaking on Sky Sports, the United legend said, “Ole’s doing an incredible job, but he needs to set the foundations and the rules with the guy he’s speaking to for his job now. He needs £200m-£250m. They still need three defenders, they still need a midfielder, they still need a striker.”

He added, “They need five players – that’s going to cost £250m for the quality Manchester United needs. Manchester United’s target is to catch Manchester City and Liverpool – not sit there in fourth place with Arsenal and Tottenham. My view is, there is still a lot of work to do and he’s now got to be tough. The only way you can be tough in the job is on your way in – once you’re there, they’ve got you.”