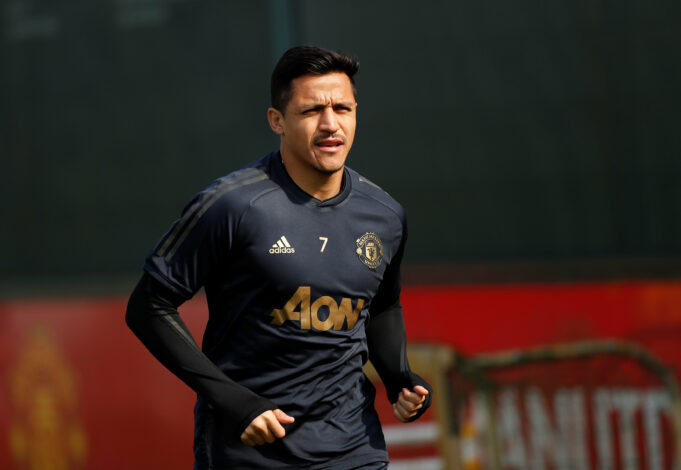 Marcus Rashford and Alexis Sanchez returned to training but Nemanja Matic and Ander Herrera weren’t among the players who trained on Tuesday.

Both the players are nursing injuries and while Herrera has been ruled out of the game the gaffer is going to take a call on Matic on match day.

Rashford is likely to be fit to make it to the starting lineup but Sanchez could get some game time when United resume their Premier League journey against West Ham United.

Solskjaer said, “We still hope maybe that Nemanja can be ready, but Ander is probably out.

“Antonio [Valencia] and Eric [Bailly] are definitely out.”

On being asked about Rashford’s chances the manager answered, He needed an extra warm-up and hopefully he won’t get a reaction

He joined parts of it at the end, but he couldn’t join in the boxes, which is the fun part of training. Let’s see tomorrow. Hopefully he’ll be ready.”

On Sanchez’s recovery he went on to add, “Today was his first training session today with the team

“He has done lots of work and is now injury free. Now he’ll step up and train with the team. He will probably be in the squad for the West Ham game on Saturday and let’s see how much, and if he plays. But he’s not going to be able to join in tomorrow.”