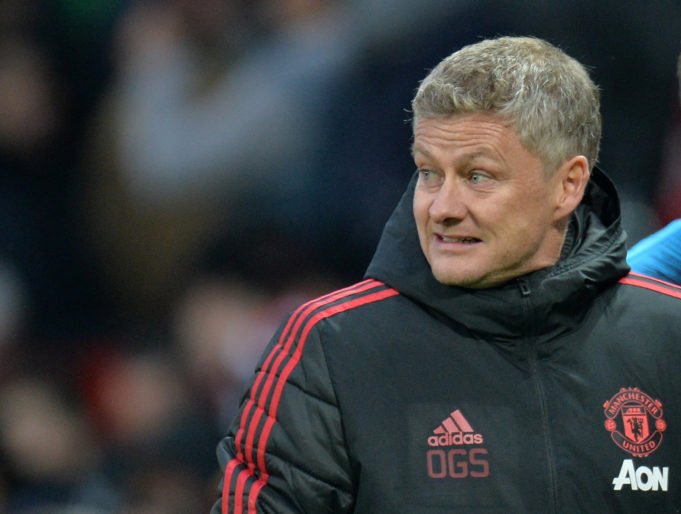 The Daily Mirror reports that Manchester United are strongly considering Ole Gunnar Solskjaer for the permanent managerial position by including him.

The Red Devils appointed the Norwegian after sacking Jose Mourinho, to head the club temporarily and they could not be more delighted with him. Solskjaer has seen United through 7 straight victories since taking over.

In turn, Ed Woodward has started to approach Solskjaer regarding future additions into the club, therefore hinting at how important the former United striker really is to the club.

Solskjaer main objective this season still lies in guiding the club to one of the UEFA Champions League qualification spots. The Red Devils are not interested in immediate additions but are aware that they might have to move closer to some of their high profile targets before they sign elsewhere, including Napoli’s Kalidou Koulibaly.

Mauricio Pochettino has been strongly linked with the head seat at Old Trafford but the Argentine has reminded everyone countless times that his future lies with Tottenham Hotspur. United are not prepared to wait on some of their transfer targets and have started to consult Solskjaer in the process, even though he will not have the final say in the trade.

A lot of players who were earlier struggling under Mourinho has come into life under the interim boss. Marcus Rashford, Anthony Martial and Paul Pogba have finally started to fire on all cylinders as they were expected to before with Romelu Lukaku, Victor Lindelof, Nemanja Matic and Ander Herrera, all showing positive signs as well.

Solskjaer influence has been immediate and quite transformative. If he manages to earn one of the top-four spots this term, he certainly would deserve to hold the reigns from next seasons.