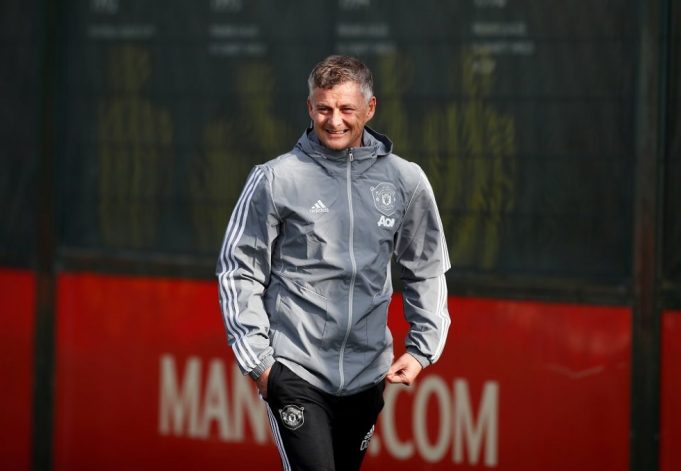 The Red Devils are playing the Europa League this season, due to host Club Brugge in the second leg of the round of 32 tonight.

“We’re a big club and we’ve got good finances but the longer you’re out the more you suffer, so it’s an ambition to get back into the Champions League,” Solskjaer told a news conference prior to the Old Trafford fixture. “For footballing reasons and financially it will help the club. We’ve got to focus on this competition, then the league on Sunday and then FA Cup.

“I think we need to take one game at a time. Both [routes into the Champions League through the Europa League and Premier League] are possible. In a cup competition, you never know. It might be a bad day.

“You can’t rely on winning this. There are some good teams in it and we need to get past Brugge. We’re looking forward to the game.”

United are just three points off the mark after beating Chelsea 2-0 and Watford 3-0 in the past weeks. Solskjaer already has Ed Woodward and the rest of the board’s backing to continue on as the manager. All he needs to do is ensure the seasonal goals are met after being allowed to spend over £200m this campaign.