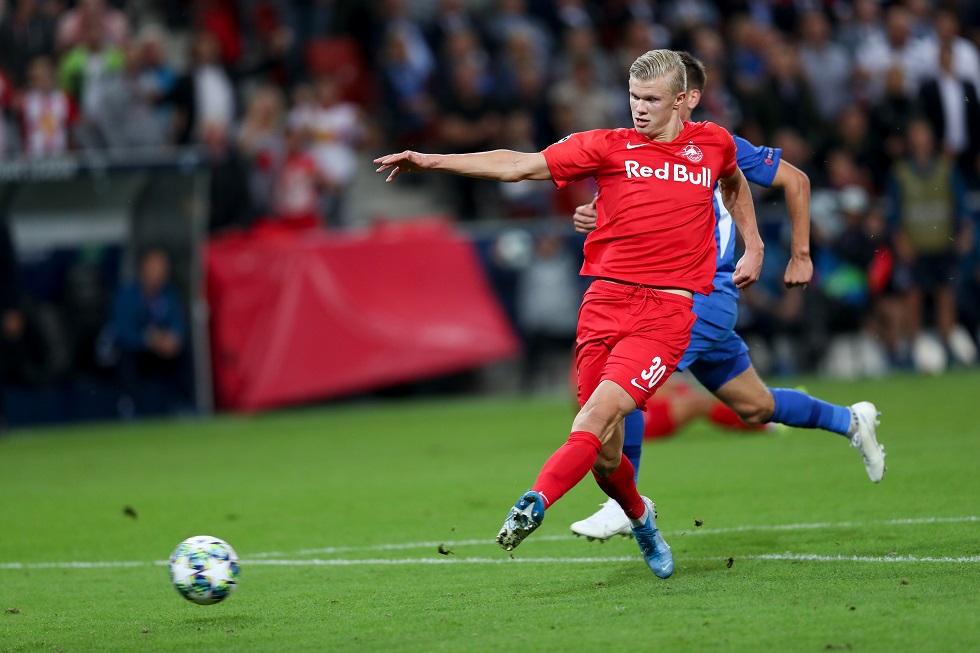 Reports are emerging that Ole Gunnar Solskjaer has flown to Austria to meet with Erling Haaland’s representatives.

The forward is a hot prospect right now with his record of 28 goals in 22 games this season.

He reportedly is wanted by a host of clubs but it was Solskjaer who gave Haaland his first start when he was still managing the youngster at Molde. The 19-year-old has developed into a lethal forward in the Red Bull Salzburg ranks.

“I tried to explain to him in good English what my idea of football was,” said Nagelsmann. “I think it went quite well. After such talks you can say relatively little because they are usually very one-sided. You tell a lot as a coach, the consultant and the player listen.”

Earlier reports claimed that Erling Haaland had also flown to Germany to meet with Borussia Dortmund chiefs. When asked if Leipzig will able to beat BVB for the striker’s signature, Nagelsmaan replied, “You have to ask him. It could be a factor.”

United have been encouraged after hearing Haaland’s transfer could be completed for only £20m as opposed to the £85m that was being quoted earlier. 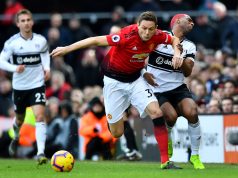 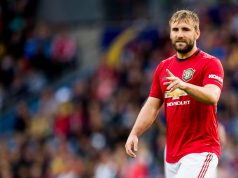