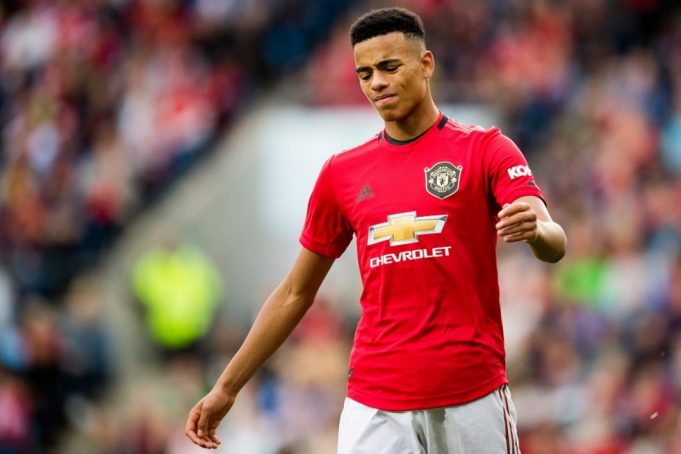 Mason Greenwood is picking up a few things from veteran teammate, Edinson Cavani.

It was the youngster who saw Manchester United through a 2-1 victory over Brighton & Hove Albion.

Solskjaer said afterwards, “He [Mason] has learned from Edi! And of course, it’s important when Edinson is here now, he’s not going to play football forever, but the traits, his movement, he [Mason] has probably picked up.

“Mason needs to add goals like that to his tally, because we know what a wonderful talent he is.

“He played really well tonight and when he can add those goals, we know we’ve got a top forward there.

He said, “I’ve got two great keepers, two numbers 1s. David de Gea spent a while back home and then he had internationals so he hadn’t played for about a month. He’ll definitely play football for us again.”

“It was a long ball which went up, we won it and it was great by Bruno [Fernandes] to carry the ball. He’s hacked down as well! The finish was excellent – calm and composed. Marcus [Rashford] has been working on that a lot.

“Mason [Greenwood] was mature. Today he was one of our brightest players. He was clean, he was tidy and he got the goal. It’s a header inside the six-yard box and that’s what we need more from Mason.