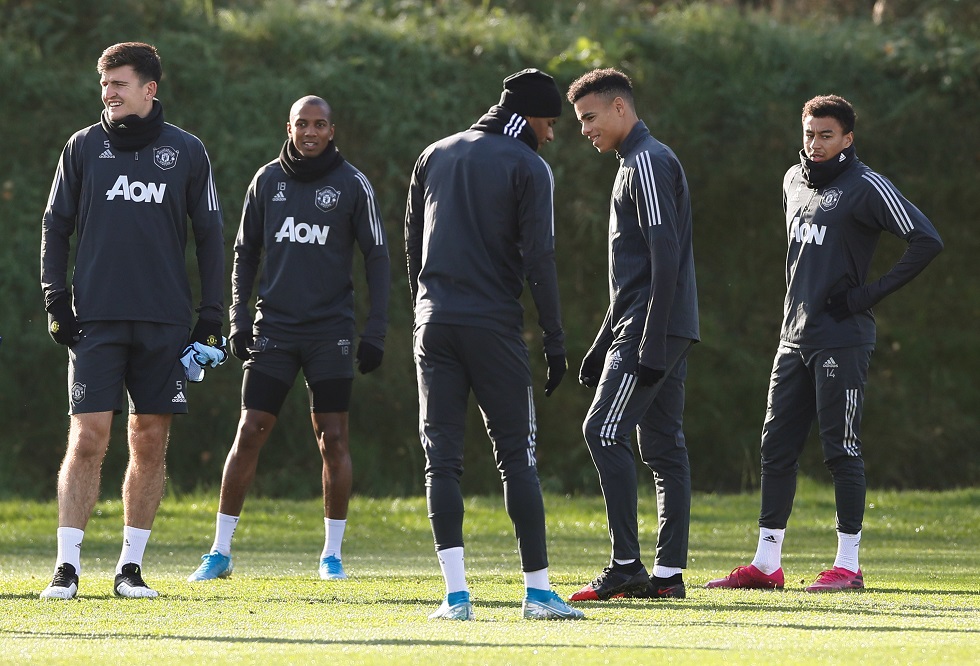 Watch Partizan- Manchester United games via live streaming online on the internet? Unibet and bet365 offer stream och bets on the best European football from many different European Leagues via live streaming but no games from the Europa League. Here we will give you all info about stream, betting, tv and team news for Partizan Manchester United online!. Watch & bet!

This is one of the most anticipated games for both sets of fans – a Europa League fixture. The scenes from the Partizan Stadium could be exciting if the hosts can put up a strong fight against the mighty Red Devils. Lucky for them, United are not in the best of form, having won just 2 games in the Premier League this season and drawing one game against AZ in the Europa group stage. Will it be Partizan or Manchester United who will score most goals?

Manchester United are due to be without Paul Pogba after the Frenchman suffered a foot injury in September. Ole Gunnar Solskjaer did hint that Jesse Lingard could be back in action for this particular tie with Luke Shaw also following closely behind.

Axel Tuanzebe and Diogo Dalot picked up knocks recently and Nemanja Matic is still suffering from an early injury. Eric Bailly and Timothy Fosu-Mensah are ruled out indefinitely.

The only player injured for Partizan Belgrade is former Liverpool winger, Lazar Markovic.

Who will win between Partizan and Manchester United? Are you look at bet on this game there are several markets that’s interesting. For example, a win for Partizan has odds of 3.20 since they are not the favourites? What are the best odds on Manchester United and how high are the odds in over 2.5 goals? Here, we will give you all the info –

If you think about put a bet on Partizan or Manchester United there are several good promotions. Especially Unibet and bet365! Combine the best betting offers from Unibet and bet365 to get the most from your betting.

Manchester United were completely unfamiliar with Astana and AZ Alkmaar but they do have some history with Partizan. The Serbian outfit knocked them out of the European Cup at the semi-final stage in 1966.

Mustafa Hasanagic and Rodaslav Becejac dealt out the pain to Matt Busby’s side in Belgrade, leaving them with a mountain to climb at Old Trafford a week later. The second tie was a heated meeting between both sides as Paddy Crerand and Jovan Miladinovic were sent off for fighting, before Nobby Stiles pulled one back for United. The Red Devils could not manage a second goal and allowed Partizan to the final stage, where they eventually lost 2-1 to Real Madrid.

Here, we will give you answers to the most frequently asked questions about Partizan and Manchester United –

How to watch League on TV and live stream