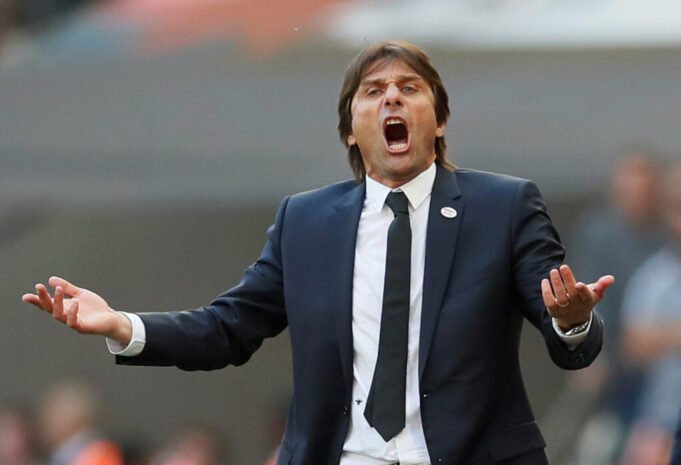 Evra added that he thinks Conte could have done something at United.

Former Juventus and United player believes Conte is on course to turn Tottenham into a Premier League superpower.

Evra told The Mirror, “It hurts my heart. Because I think Conte, Klopp, Guardiola – all those managers are the best in the world right now and we could have had him at Manchester United.

“But some people at the club, they said: ‘It’s not our style, it’s not what we’re looking for.’

“So let’s see, now we have Erik ten Hag. Let’s see what he’s going to do. He has my support. But then, even if you brought a chef in, as the manager of Man United, he’d have my full support.”

Conte was snubbed by United last November when the club decided to sack Ole Gunnar Solskjaer.

Evra adds that he thinks Conte could have done something at United.

“It is a massive disappointment because he could have done something at Man United.

“And you can see with Tottenham, he helped them to qualify for the Champions League spot.

“They have the same players, so that’s why this manager is a genius. When I arrived at Juventus, every player told me: ‘Patrice, this guy is a genius.

“He’s addicted, he’s so passionate about football. So you’re going to run really hard. He’s going to make you sweat. But if you look at the Tottenham fans, they are so happy because when they see the players now, win or they lose, they give everything. That’s the mentality of Antonio Conte.

“That’s why I say it hurts. Not because it’s Tottenham – I love every team – but it’s just because Conte could have done something.”