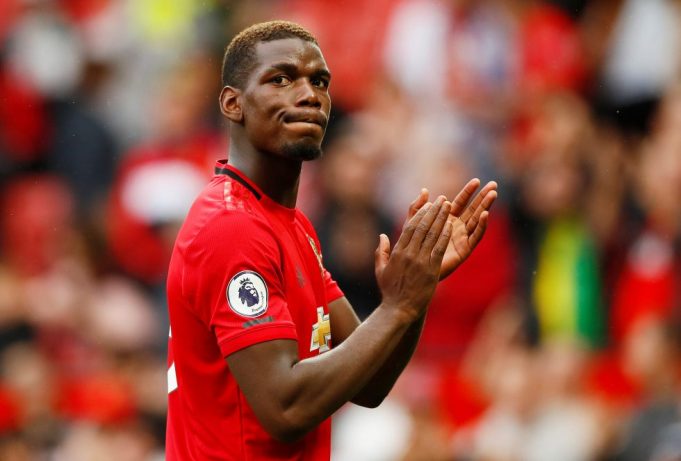 His current deal is due to run out next June and clubs will be able to approach him for a free deal in January.

“I have one year left in my contract and everybody knows it. I know that the club made no concrete proposal,” he said.

“We finished the season with the Europa League and after that we had our holidays. I didn’t have the chance to speak with the manager (Ole Gunnar Solskjaer).

“I am still a Manchester United player, obviously, but the only thought I have about my future is the Euros. It’s about the Euros, it’s about focusing on the competition because I don’t want to hear people say ‘ah, he is not focused on the Euros because he’s thinking about his club, his future’.

“Now I am a bit more experienced than I was once and I focus on the present, and the present at the moment is the Euros.

“All things related to the club, when you have a competition like this, I try to avoid them. That’s why I have an agent and he is the one that takes care of all this.”

World Cup winner Christian Karembeu believes Pogba has played well this season for United. He told The Sun: “With France he takes responsibility on the pitch, he is a leader and the manager has faith in him. As a result, he shines.

“Unfortunately at Manchester United he was injured a lot and often had relapses.

“It hasn’t been easy for Paul to accept criticism – but he is an intelligent person and bounced back very quickly.

“Despite everything that went wrong, Man United had a nice season and reached the final of the Europa League. Paul worked really hard to return from his injury.

“United were winning games without him but credit to Paul because he managed to get back in the starting eleven, played well and helped United reach the final.

“He was excellent for his club – but in the national team we put him in the best possible conditions to succeed.”