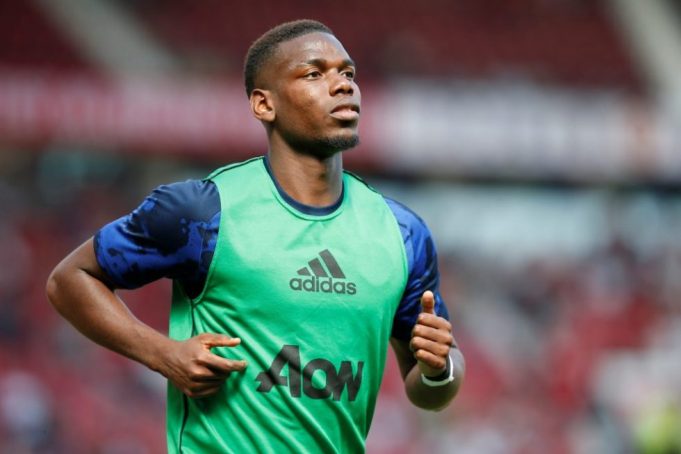 Paul Pogba has not ruled out a contract extension at Manchester United.

Currently on international duty for France, Pogba has also played talks regarding his future.

His entire time at Old Trafford has been controversial amongst the fans and the media. After constant shake-ups based on his performance, many had tipped for him to leave last summer. But he chose to stay and is now playing into the final year of his contract.

Ole Gunnar Solskjaer still maintains that Pogba is an important player and featured him in key games for United.

“I have one year left on my contract, everybody knows that. I have not yet had a concrete contract extension offer,” Pogba said

“I do not want to hear: ‘He is not focused on the Euros because he is thinking about his future.’ I have more experience than before.”

Not everybody agrees that Pogba had the best season. The Frenchman produced moments of magic but was overall inconsistent as always. He still seems to struggle to find his best position next to Bruno Fernandes.

If nothing has changed across the past four season, it might be wise to call it quits and end the relationship for all parties.