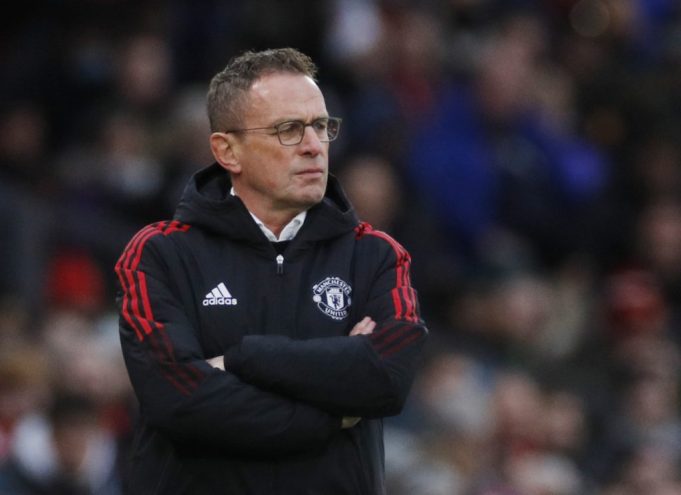 Cristiano Ronaldo came out this week and spoke about the mentality of the squad.

The Portuguese winger came out this week and spoke about the mentality of the squad, claiming he will not accept anything outside of a top-three finish in the Premier League.

Manchester United are going through a tough phase this season, sitting at the 7th spot in the table. To make it into the top four, Man United have to play quality football in the upcoming months.

Rangnick said to the press, “I think this has to happen in every single training session and in every single game and, of course, it is also about what happens after situations during the game. If things do not go the right way you have to behave in a certain manner,”

“It is also about being role models. Not only the older ones like Cristiano but also the younger ones, and how you deal with those situations. In the end, it is a team sport, where we have to play together.”

Manchester United will take on Aston Villa on Saturday in the Premier League. They will face Villa again as they previously met in FA Cup where Red Devils had the final laugh.