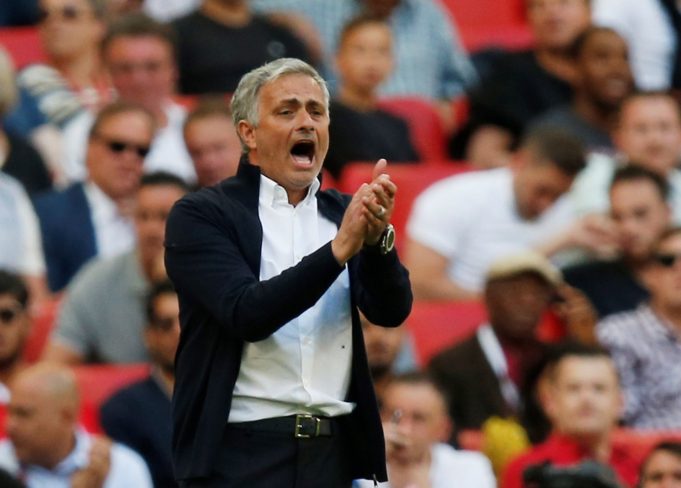 Man United are ready to ditch their top target for one reason.

Jose Mourinho abandoned Alex Sandro after he was told one thing.

Mourinho had a big reason for ditching the pursuit of Juventus star Alex Sandro.

The Old Trafford outfit has been tipped to lure Sandro away from Juventus over the last few months.

Jose Mourinho is aware his side need to sign new left-back to compete with Ashley Young for a starting spot.

Meanwhile, Luke Shaw’s career is up in the air with the England international’s contract expiring in 12 months time.

Luke Shaw eventually endured a rocky relationship with Mourinho and, as a result, Sandro was highlighted as a target.

But the Brazilian now looking set to stay in Turin.

According to Evening News, United have chosen not to sign Sandro for one huge reason.

It is claimed that, during talks with Juventus, Mourinho was told that the player would be available for £53million.

Kieran Tierney and Danny Rose are now said to be their alternative targets.