Belgian forward Romelu Lukaku has said that prior to his Inter Milan move, Ole Gunnar Solskjaer requested him to stay back at Manchester United.

There were reports in the summer that Ole was happy with Rashford and Martial in the summer and wanted Lukaku disposed off. These rumors were happily fuelled by the United boss as well who felt like it was the correct thing to do by letting Rom leave.

However, speaking in an interview with Het Belang van Limburg, Lukaku said: “Solskjaer has my eternal respect. He understood me when I said in March that it was time for me to leave England.

“I have been in the Premier League as an 18-year-old boy and now I am 26. Solskjaer wanted to keep me, but I was ready for something new.”

Well, Ole’s lies have been caught red handed now. It seems like another player wanted to leave the club and the manager despite all his claims of “the biggest club in the world is Manchester United” could not hold on to one off-form striker.

United really need to get back on track fast or risk losing the rest of the quality players in the squad as well. 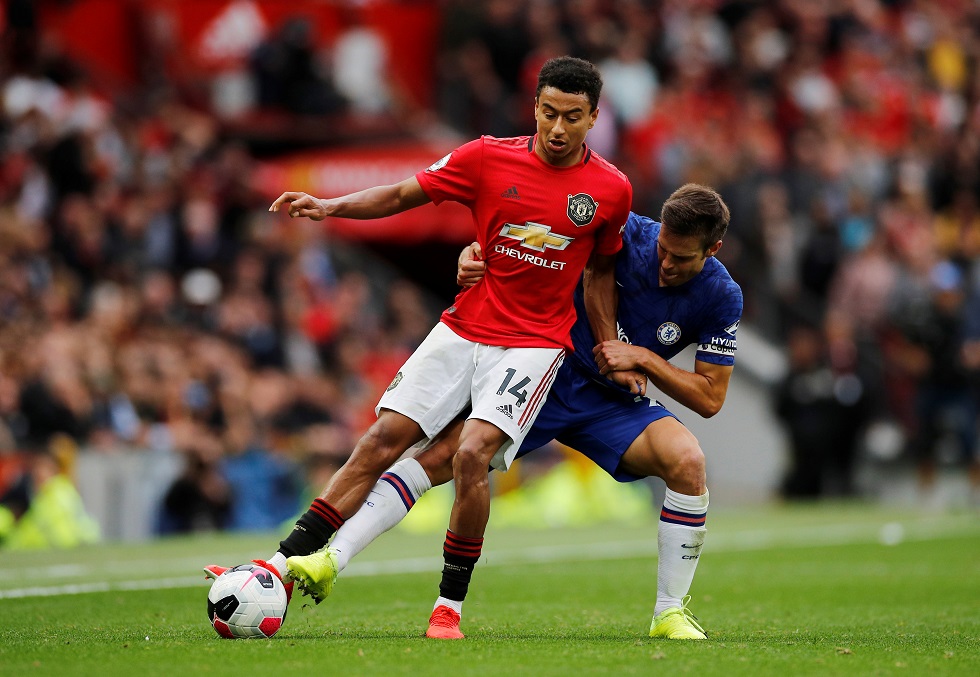