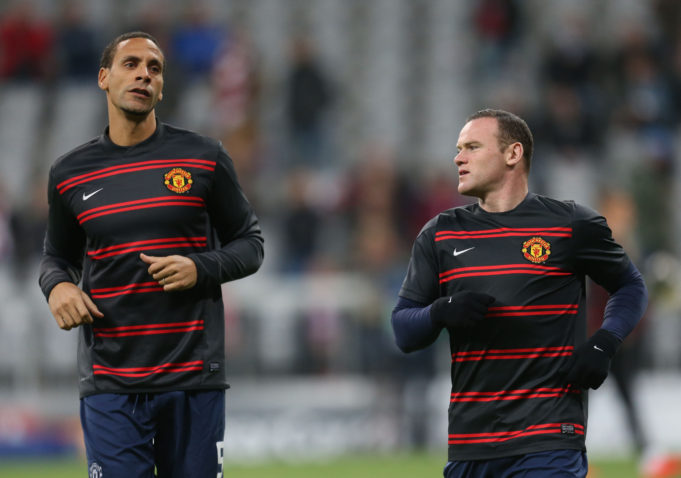 Former Manchester United star Wayne Rooney has said that he was among five players who controlled Manchester United’s dressing room when Alex Ferguson was in-charge. The others were Ryan Giggs, Paul Scholes, Gary Neville and Rio Ferdinand.

Rooney said that at that time, when new signings  came at the club, they were swiftly stripped of their egos if any.

Wayne Rooney spent his entire time at Manchester United under Alex Ferguson. He became the club’s all-time top scorer with 253 goals in 559 matches.

Rooney said, “That (ego) would never be allowed to happen. The likes of Ryan Giggs, Gary Neville, Paul Scholes, Rio Ferdinand, myself – players who had Man United in them and wanted the best for that club – would never allow anyone to mess that up.

We controlled the dressing room ourselves. Alex Ferguson didn’t really need to control that. The players had the trust of the manager to do that themselves.”

Rooney also said that under Sir Alex, United never had a very attacking style. He said, “People talk about our team – especially in relation to Manchester United now – and say it was attack, attack, attack. But we actually weren’t.

It wasn’t all ‘let’s just go out and attack’ it was a bit more calculated against certain opponents which brought the best out of myself. We had the team built to hit teams on the break and we were devastating at it.” 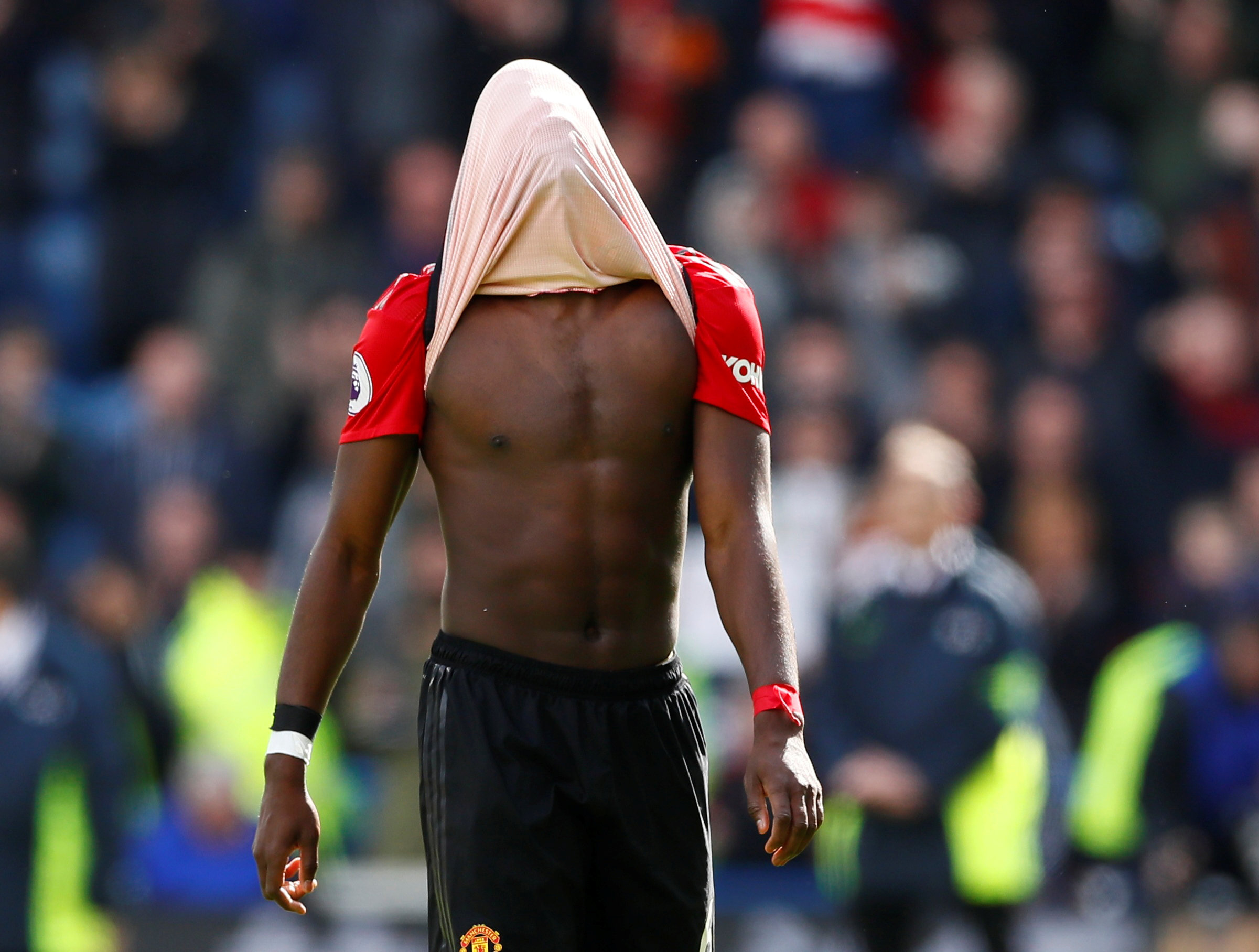