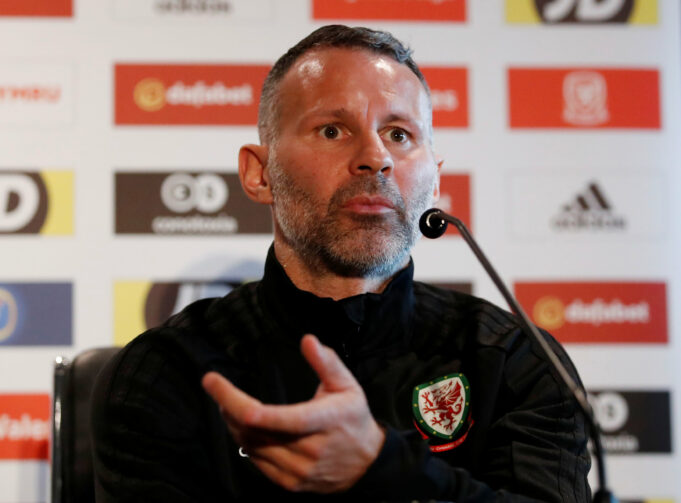 Wales manager Ryan Giggs has fired back at Zlatan Ibrahimovic after the Swede claimed the Manchester United class of 92 are having an adverse impact on the club.

Ibrahimovic who arrived under Jose Mourinho was critical of the United legends as he felt former players with the likes of Nicky Butt, Gary Neville, Paul Scholes and Giggs are not helping the cause of the club. Rather Paul Pogba and Jose Mourinho were the victims of their negativity as the club has been pegged back far behind.

Scholes who worked as a TV pundit often raised his voices against Mourinho who eventually made away for Ole Gunnar Solskjaer who has done a remarkable job so far.

Giggs aimed a sarcastic jibe at the former Barcelona forward as the former United winger feels they do have the right to make their thoughts known to everyone. “When you play over 2,000 games for Manchester United between us, we can have an opinion

“Sometimes positive, sometimes negative but I don’t think that has any bearings on results. We are supporters of the club, together with other ex-players who are on TV or on radio.

“That’s what football is about, having different opinions. But obviously he knows more about the club than us.”