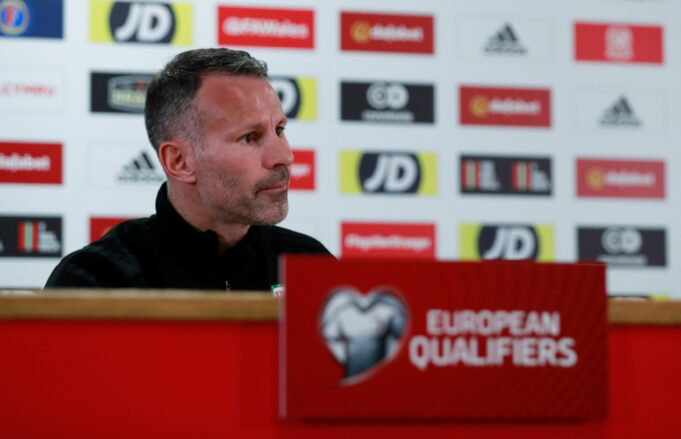 Levitt is regarded as one of the hottest prospects and is knocking on the door for a senior call up. Ole Gunnar Solskjaer is a sheer believer of youth policy and already provided ample opportunities to players with the likes of Tahith Chong and Mason Greenwood.

Levitt impressed the former United winger during a Wales camp in the Algarve and Giggs included him in the 28 man squad for the upcoming Euro qualifiers. The 18 year old could be handed his debut against Croatia which is scheduled for 8th June.

Giggs said, I know more about Dylan because he is at United

“He is similar to [Manchester City and Wales player] Matty Smith – he wants to get the ball down, wants to pass and get in different positions.

“He impressed me last week and that is why he is in the squad.”

“I did a three-day camp two weeks ago in Cardiff, which I did last year, and last year was the first year I was seeing Dan James, Matty Smith, Connor Roberts and Chris Mepham.”