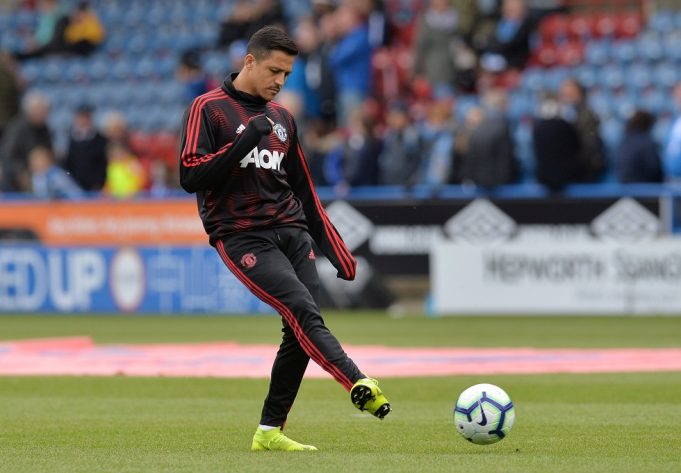 Chilean national team player Alexis Sanchez sharply attacked Jose Mourinho for his decline in form while working together in the team of Manchester United.

The striker has scored just five goals and made nine assists in 45 Premier League appearances since moving to Old Trafford from Arsenal in January 2018. But he is not much better in Inter, where he is on loan this season, and where he has only one goal and three assists in 16 appearances.

In a recent interview with BBC, he blames Mourinho for creating a bad atmosphere in the club and taking him off when he was doing well on the pitch/

“Mourinho is one of the best coaches in the world in the way that he coaches, how he studies videos, the way he goes about things,” the former Barcelona forward told BBC.

“But then, within the group there was that feeling that you were in the team then out. Sometimes I didn’t play, then I did, then I didn’t and as a player you lose confidence, each player lost their confidence, do you understand?

“And then an atmosphere was created that wasn’t healthy.

“Sometimes I’m playing well and I score a goal and he took me off. And I’d say, ‘I love football, I love football.’ I’ve played football since I was five and if I have the ball taken away from me, it’s as if I lose my joy. I’m like that.”

His fate should be known this summer, ie whether he will return to United or Inter will buy the contract. 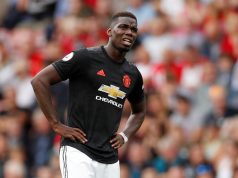